Nathaniel Rogers of The Film Experience gives it a rave.

Keep reading for more on this, Hurricane Harvey, Ryan's bucking of Trump and more of the day's hottest links ... 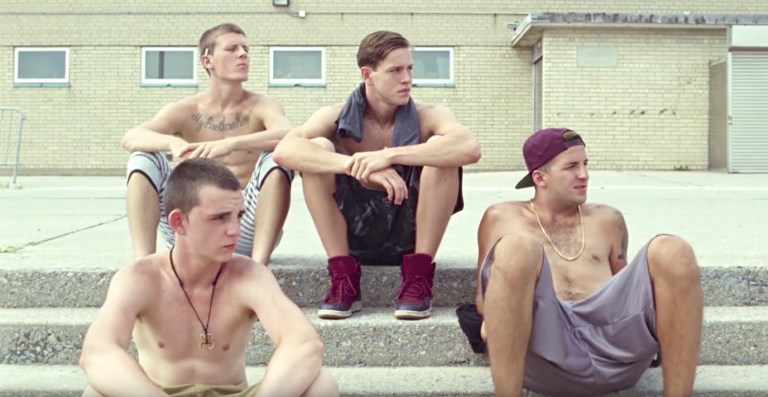 Harris Dickinson, center, is said to make a stellar debut in the controversial Beach Rats. (Movie still via Neon)

Towleroad: Of Beach Rats, this review notes: “All this self-denial and cultural homophobia comes with a heavy price… though it’s never fair who ends up paying it.”

This event is unprecedented & all impacts are unknown & beyond anything experienced. Follow orders from officials to ensure safety. #Harvey pic.twitter.com/IjpWLey1h8

The Hill: Speaker of the House Paul Ryan breaks with Trump, does not support Arpaio's pardon.

DListed: Taylor Swift's music-video director, who has worked with Beyoncé, denies he/they ripped off Bey in any way.