White nationalist Christopher Cantwell cries like a baby over the fact that due to his participation in the Charlottesville Unite the Right white supremacist rally, he may be wanted by the cops.

Watch him blubber — very satisfying. Still it's telling that he speaks fondly of a helpful cop ... 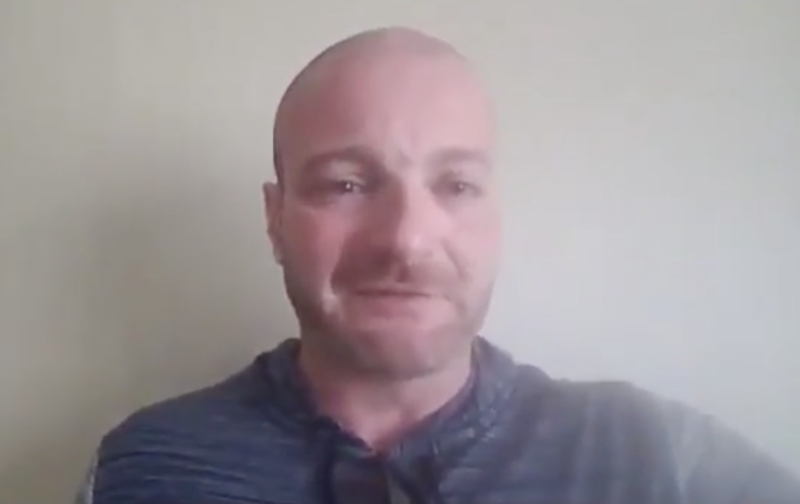 This nutjob admits on video to being involved with violence, and whines about what he's supposed to doooo:

Watch this charmer and others of his ilk in VICE's indispensable doc on Charlottesville, in which he claims that people like Trayvon Martin and Michael Brown deserved to die because they behaved like assholes, and in a way that white people generally never (!) act:

These people are subhuman. They need to be shamed out of existence. Talk about ethnic cleansing! This is where it's needed — or at least a bath.