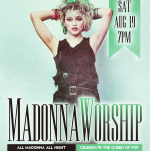 August is Madonna Month (kinda like Shark Week) for the obvious reason that she turns 59 on the 16th!

In celebration of the diva, there are some events in NYC I wanted to bring to your attention in case something comes over you and you feel like striking a pose with like-minded individuals.

Keep reading for the scoop ... 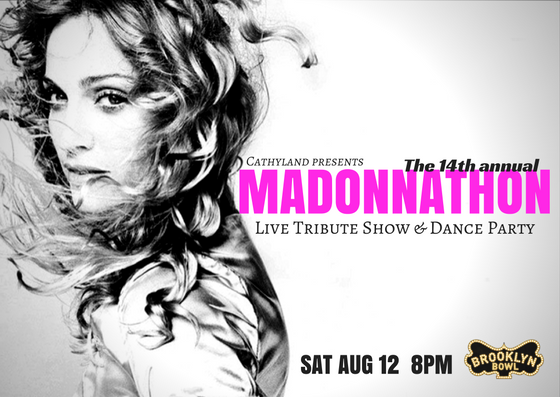 Happening August 12 and hosted by Cathy Cervenka and friends — with DJ Chauncey D spinning Madonna's best and rarest songs — the event is being held at Brooklyn Bowl.

The show is described as, “Bigger + better every year, MADONNATHON is the biggest Madonna birthday show/ dance party in the world – featuring LIVE performances by some of New York City’s most talented musicians/singers, collaborating to bring you the very best of Madonna’s huge repertoire!”

If you wear your best Madonna look, you may be invited to sing onstage with the band and/or could win prizes!

Chauncey Dandridge is throwing Freak Out at the Stonewall Inn on Wednesday, August 16.

He notes that along with Francesco Paladino and Nicky Sunshine, “the night features a rotating list of performers and storytellers sharing secrets and tales through poetry, movement, music and more!”

During intermission, fans will be treated to snippets from the upcoming Madonna doc Mad for Madonna:

This event already has a successful July edition under its BOY TOY belt, so this one is likely to be just as hot. 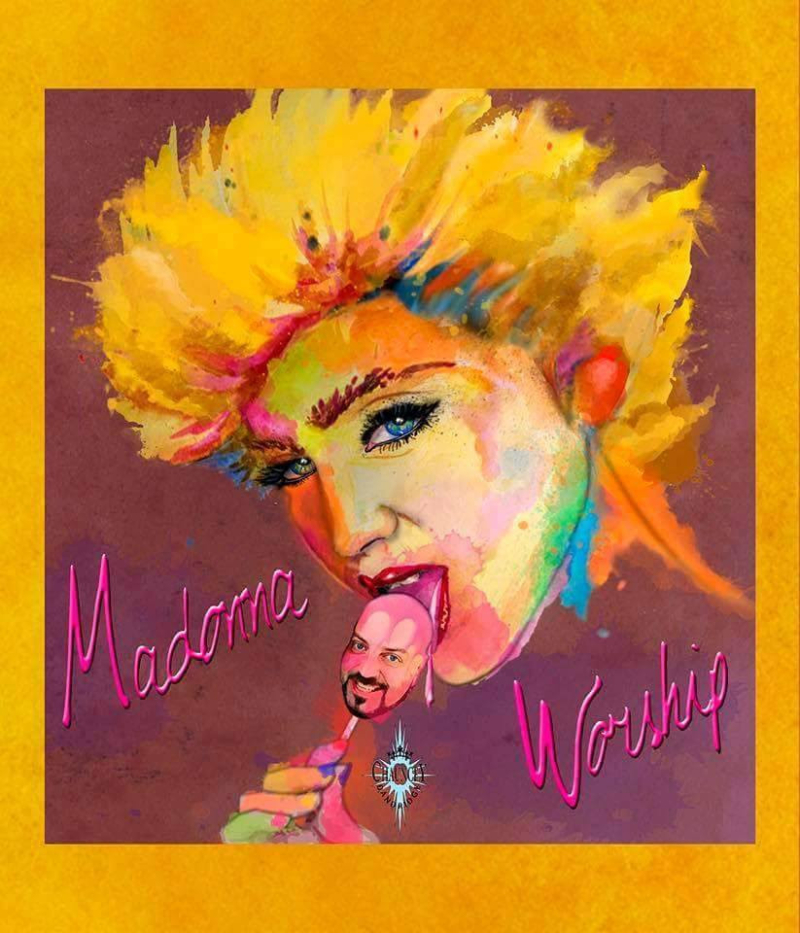 The 9th Annual MADONNA WORSHIP Night and Reinventions Benefit Concert is happening on Saturday, August 19, at the Stonewall Inn.

You'll be treated to a Reinventions Benefit Concert, with musicians, drag artists and more, all reinterpreting and reinventing songs from Madonna’s oeuvre. This event raises money annually for local LGBTQ-related charities. DJ Chauncey D and DJ Lorant will play Madonna tracks and remixes on the second floor of the Stonewall.