“The very thing that is illegal — there is no question it did a lot of good,” Judge Margo K. Brodie announced from the bench in Brooklyn. Nonetheless, she sentenced former Rentboy owner Jeffrey Hurant to six months in prison and a $7,500 fine for operating the site, which was deemed an “online brothel” by investigators. Ugh. Why is prostitution illegal? Why'd they only nab the gay guy?

Keep reading for this and other hot links of the day ... 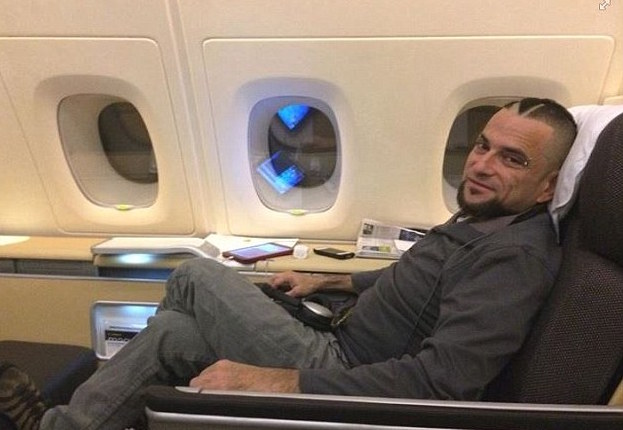 Jeffrey Hurant, as seen in a personal pic (Image via Facebook)

CBS News: Rentboy's former CEO has been sentenced, even though lawmakers and civil rights orgs had argued the case was troubling to begin with. 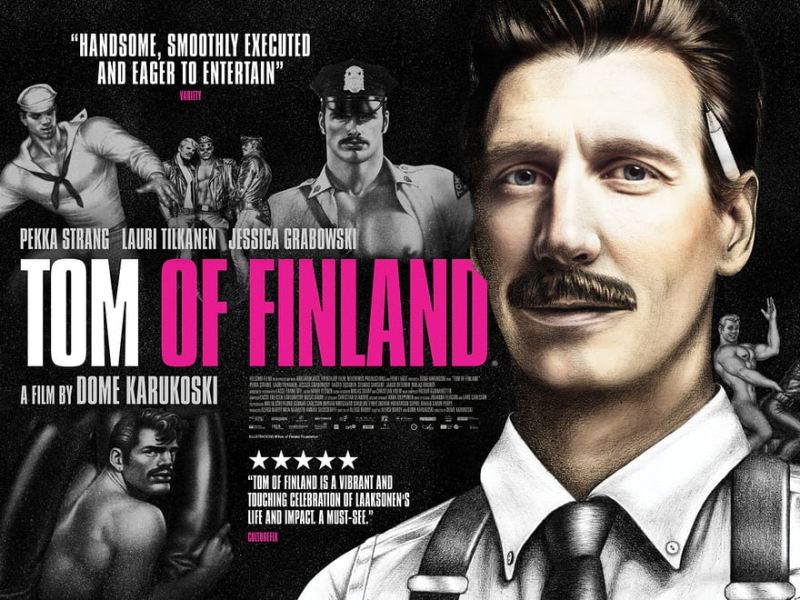 So many men ... (Image via Peccadillo)

Broadway World: Wayman Wong talks to David Moscow on the 25th anniversary of Newsies. Some old In the Heights drama involved ...

People: Trans Navy SEAL Kristin Beck speaks out on Trump's trans ban, asserts, “Transgender people are some of the most patriotic.” 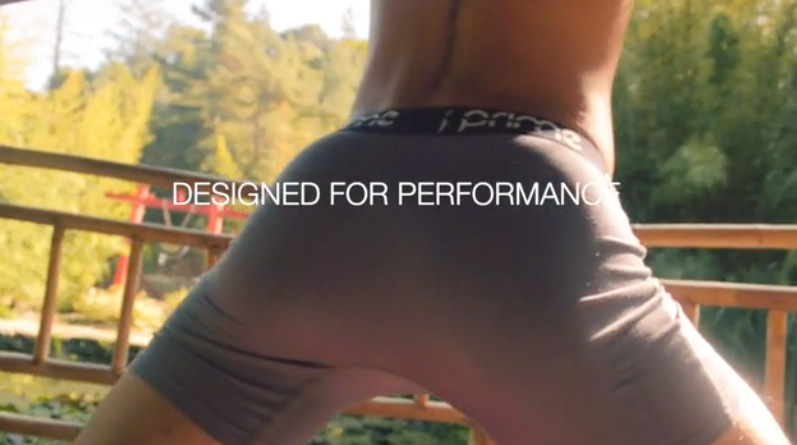 I'm sure of that. (Image via Kris Quan)

Kickstarter: Your chance to buy sexy underwear, and help homeless youth at the same time. 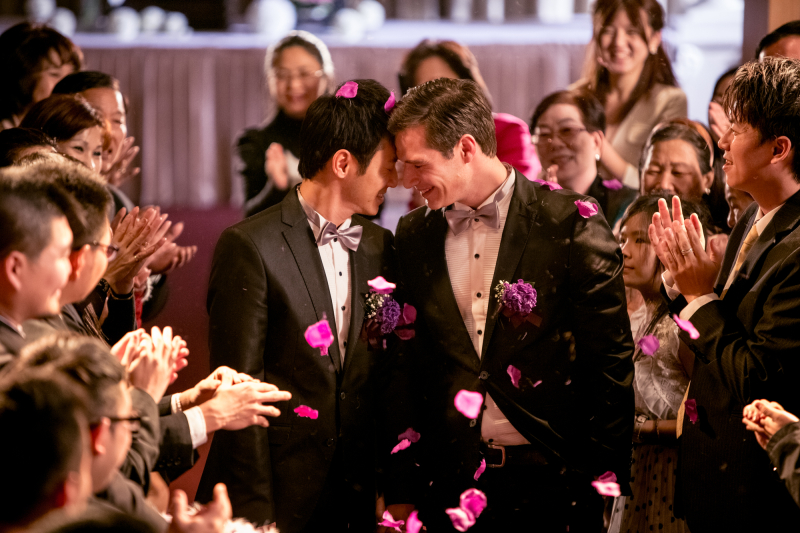