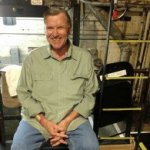 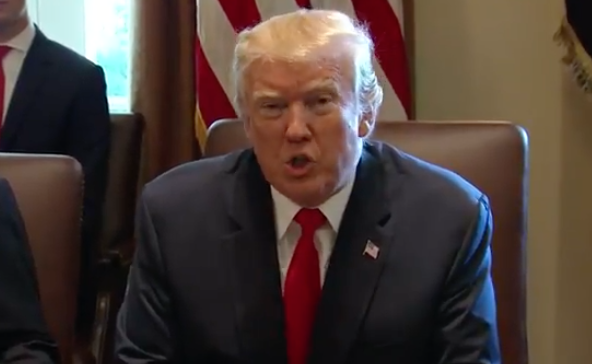 Criminal in the Oval Office. (Video still via The Guardian)

Via Towleroad: Mixner does not mince words in his latest anti-Trump what-were-we-think-piece, noting:

No street corners for the Trump family. They are high-flying racketeers engaged in multi-million dollar contracts with the Russian oligarchy and real estate and hotel deals that go bankrupt. They receive huge tax breaks, leave everyone else paying their bills, and have bizarre relationships with German and Cypriot banks known for money laundering.

The presidency is just the crime family’s latest scam to make massive amounts of money. Don Donald has insisted that his events be held at his hotels. He has already spent as much on taxpayer-funded trips to his golf clubs as Obama did in eight years of travel. Americans are shelling out for infrastructure improvements on his properties — such as building a helicopter pad at Mar-a-Lago — that will dramatically increase their value.

It goes on from there, but no lies are told. Read the whole thing here.