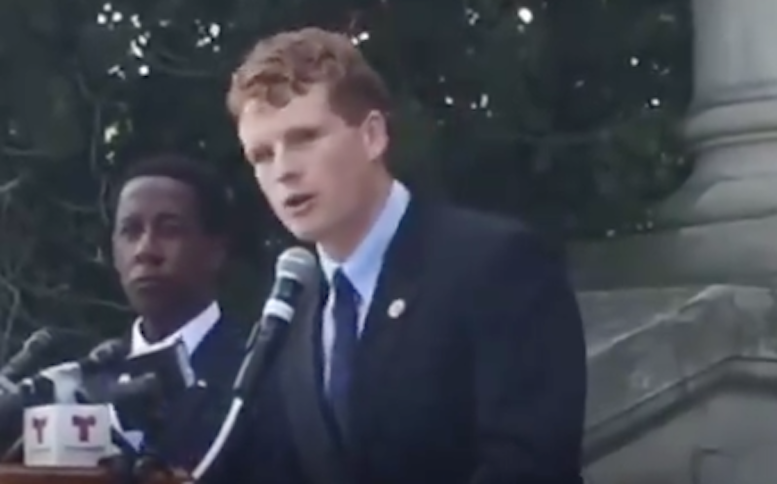 Kenneth in the (212): Kenneth likes the cut of Joe Kennedy's jib — future prez? Repeating the history of “President Kennedy” wouldn't be so bad.

Rep. Joe Kennedy reminds us that we need to remember history, not repeat it pic.twitter.com/wVt6x5H4IL

Rick's Real/Reel Life: The blog goes hard after Barbra Streisand's version of A Star Is Born (1976) ahead of Lady Gaga's. 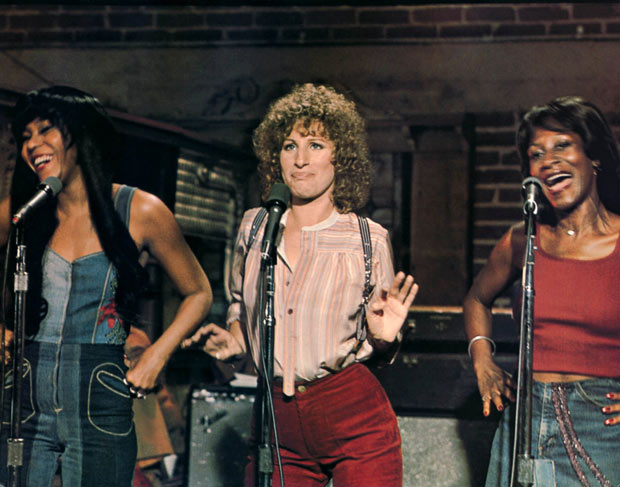 Someone in the '70s thought calling her backup singers the Oreos was cute. (Image via Warner Bros.)

Fleshbot Gay (Work Unfriendly): The site is very, er, excited to see Boy Culture: The Series. Their colorful direction for what they wanna see the actors do is duly noted! 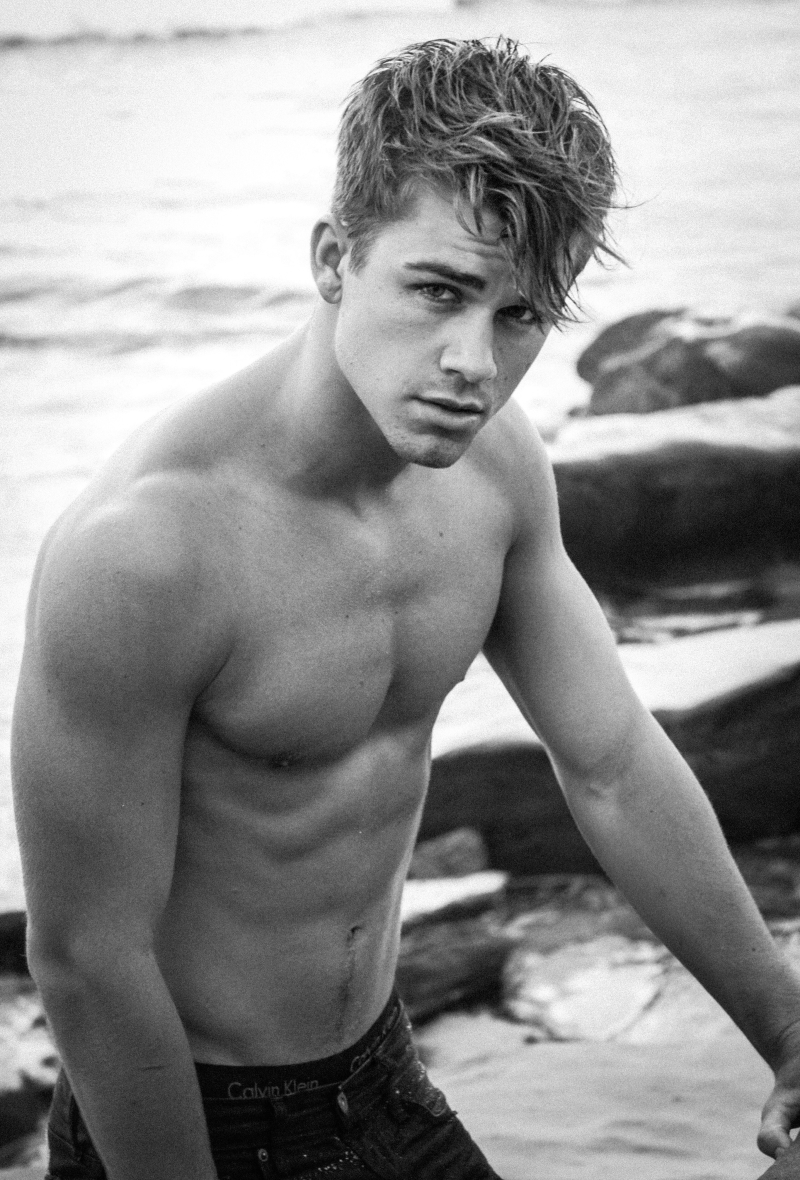