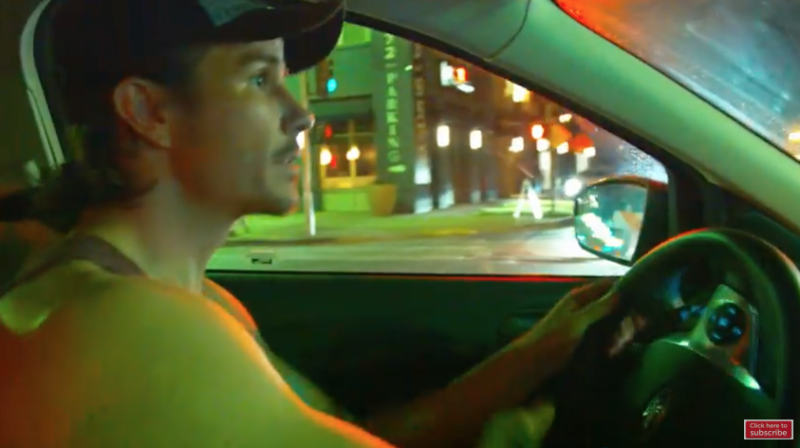 Are you gay for him? (Image via Michael Henry)

DListed: People may hate Kim Kardashian inordinately due to her tone deafness more than anything. Now she thinks she's Jackie O? 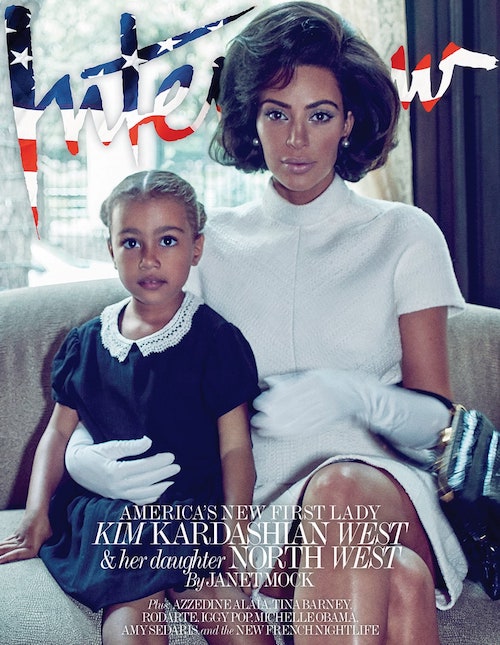 You're not first, lady. (Image via Interview)

Kenneth in the (212): Drool-worthy pic of tennis stars Alexander Zverev and Dominic Thiem lights up Vogue.

Newsweek: Weeks before Harvey hit, Trump blithely did away with Obama's flood standards.

Huff Post: Ted Cruz was against helping the East Coast after Sandy, but now wants $$$ for his state. MSNBC points that out to his face: