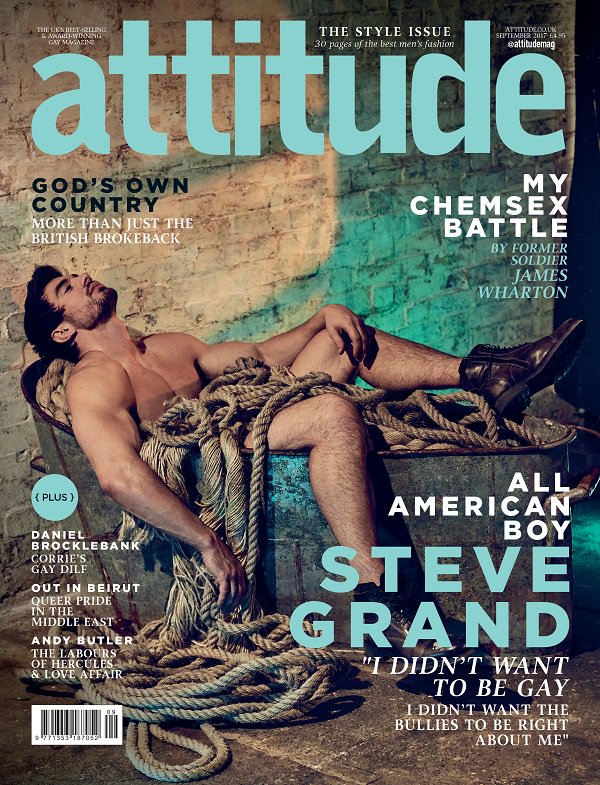 Steve's first Attitude cover has him on the ropes! (Image by Daniel Jaems/Attitude)

Attitude: Steve Grand's latest interview reveals rough relationship & other pressures that descended upon him around the time his first single made him well-known.

OMG Blog (Work Unfriendly): Okay, Ryan Edge does have a lot of tattoos. But even if you dislike ink, don't you wanna see him naked?!

Towleroad: Tyler the Creator casually says he had a boyfriend at age 15 — interviewer fails to follow up! 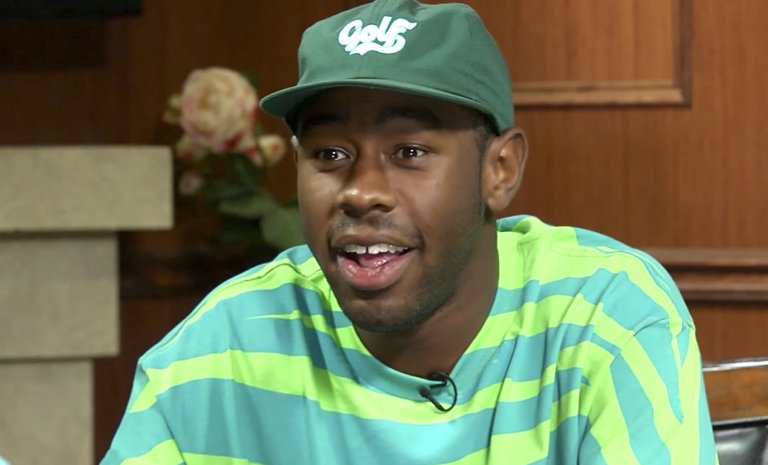 What if Tyler the Creator repeatedly came out and nobody believed him? (Image via Towleroad) 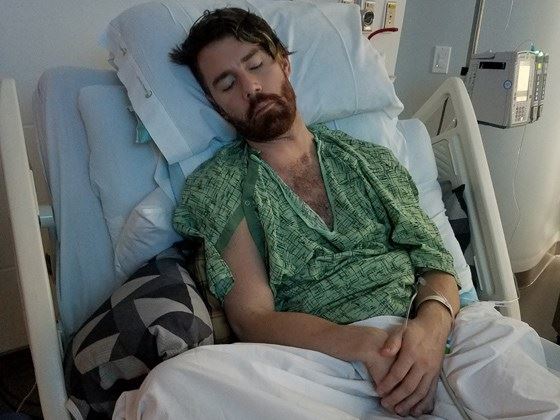 Benjamin is said to be entering phase 2 of his plan to defeat cancer. (Image via YouCaring)

Kickstarter: The Bob Mizer Foundation is relaunching the classic zine Physique Pictorial, which will have never-before-seen hotness from the past and present! 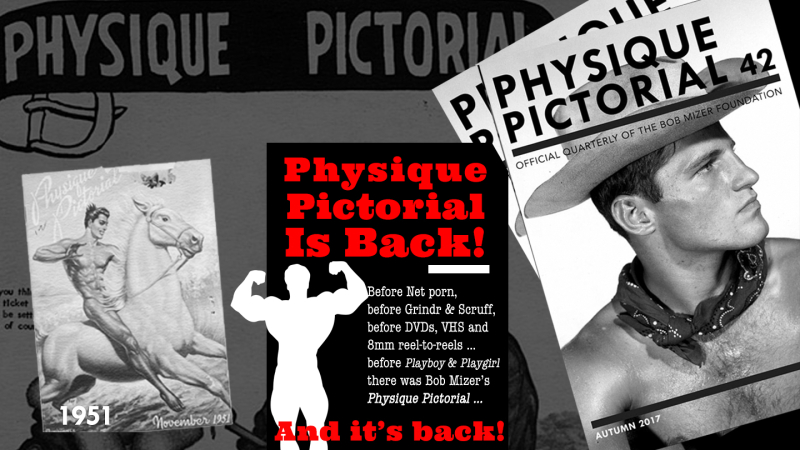