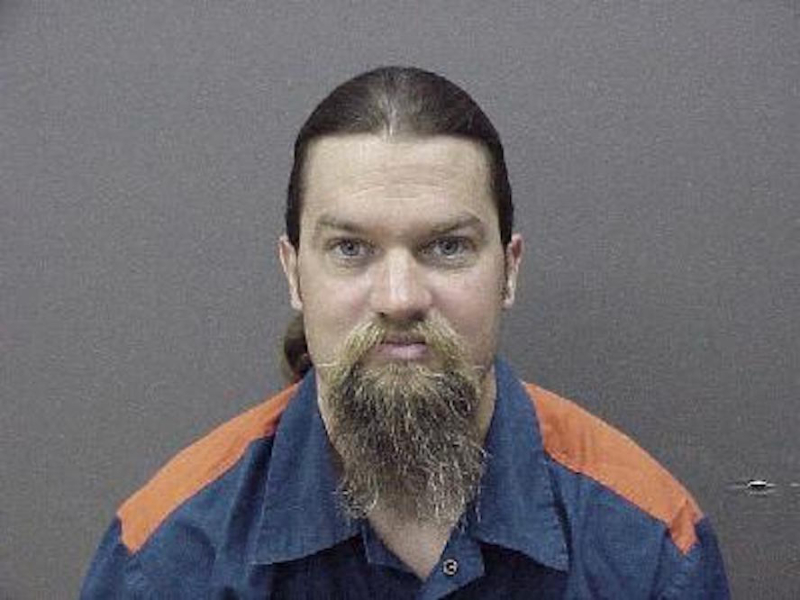 Kenneth in the (212): The so-called Jenny Jones killer is set to go free.

TMZ: Richard Simmons has provided a handy list of reasons why he is not, in fact, trans as part of his suit against American Media.

ExtraTV: Assuming he's even in office in December, Trump says he and his wife won't attend the Kennedy Center Honors event. Norman Lear can breathe.

YouTube @ Blake Drummond: I can't believe we still have to protest this! Excerpt from David Mixner's show 1969: