In an era when gay men have shown no reticence to publicly declare their distaste for men of certain raises, masc/femme demeanor and HIV status, it should come as no surprise that a gay man with Aspberger Syndrome does not feel like a hot commodity.

NewNowNext's Dan Avery covers the story of one young man diagnosed with Aspberger Syndrome who wondered, “Does this mean my love life's over?”

Keep reading for his story, and more of the day's hottest links ...

NewNowNext: Best response to whether Asperger syndrome hurts your gay love life: “It doesn't make you unlovable unless you're a dick.”

OMG Blog: This painful clip, “Versace on the Floor,” features Donatella lip-synching and glamming it up. So Euro-white to look at as a black singer soulfully croons. 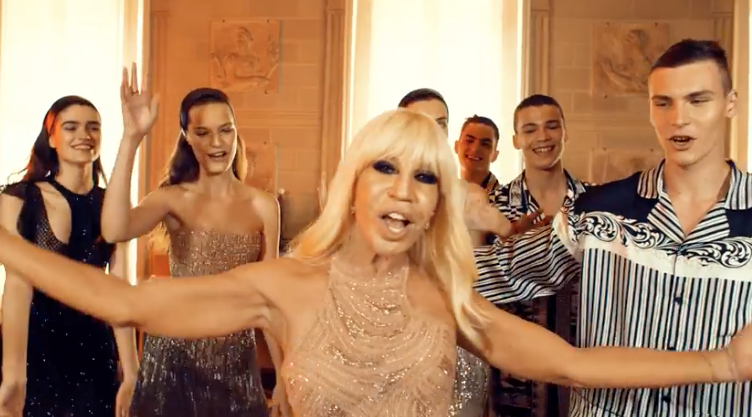 Donatella Versace tries to show she's down with hip-hop. (Video still via Versace)

ExtraTV: Oscar-nominated writer/director/actor Joe Bologna has died after a cancer battle @ 82. He is survived by his wife and showbiz partner Renée Taylor. 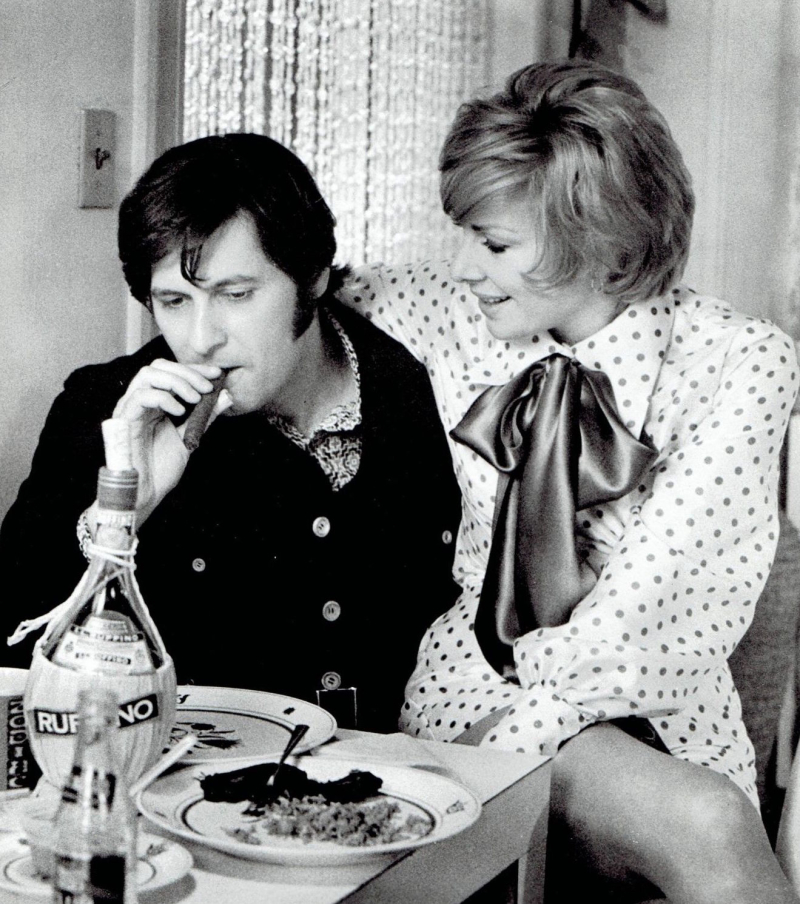 Bologna and Taylor in 1971's Made for Each Other, his screen debut (Image via 20th Century Fox)

Facebook @ Nora Burns: As my pal John notes, we are all Nora Burns's mom. P.S. NYC hates Trump, too. 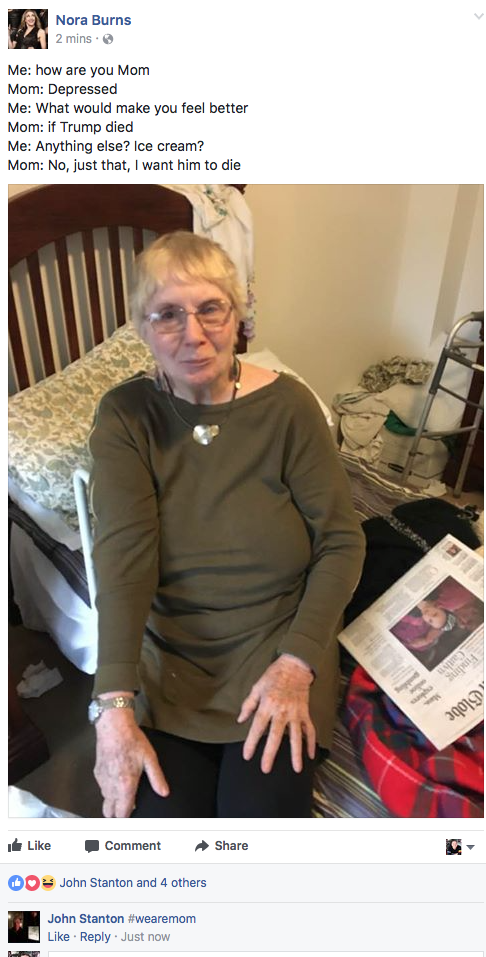