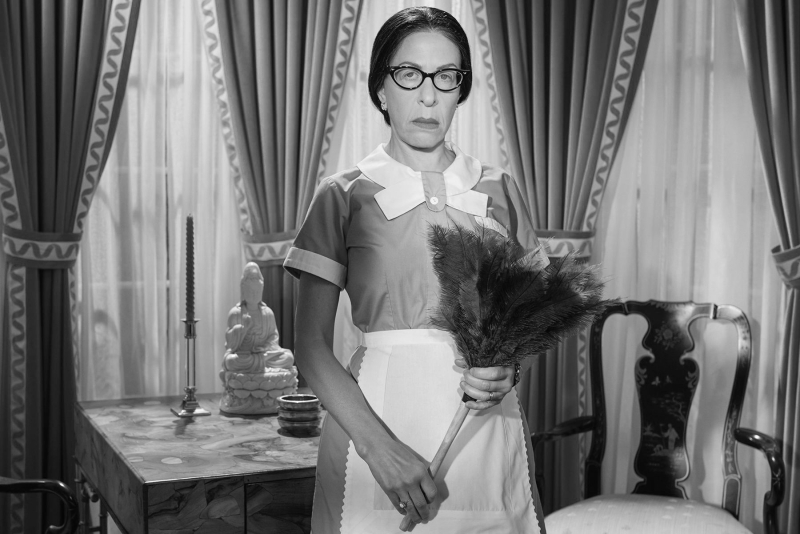 YouTube @ Variety: I once saw Jackie Hoffman's one-woman show. Jealous? Watch her hysterical short in which she channels Miss Joan Crawford ahead of the Emmys:

Daily Beast: The FBI arrested a man who planned to bomb Oklahoma City. But hey, he's white and Christian (and mentally ill) so no biggie, right? 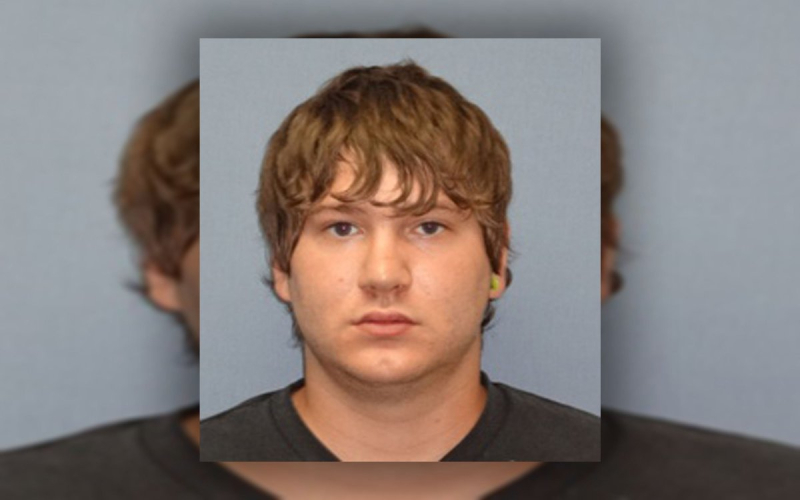 NewNowNext: One of the funniest things I saw in NYC in the '90s? When Pigs Fly. And it's flying again, with Bob Mackie (!) attached. I'm dead.

NYT: AG Jeff Sessions — with his own past clouded with racist actions — forcefully called the murder in Charlottesville what it is: Domestic terrorism. 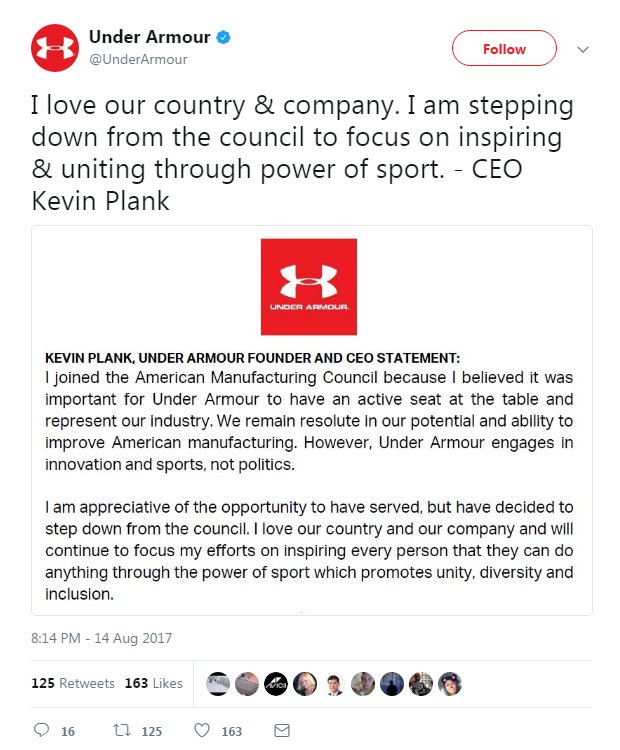 Protesters are taking pictures around the fallen statue. #Durham pic.twitter.com/11GLhueqU1