Vogue Italia feature a real-life male-model couple (Edoardo Velicskov & Pablo Rousson) among its three cover variations. Definitely the only one with any heat is the one with the boys, no? 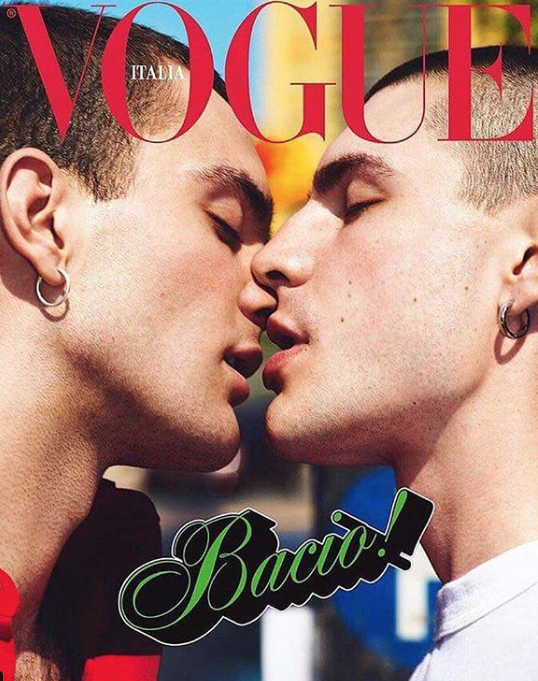 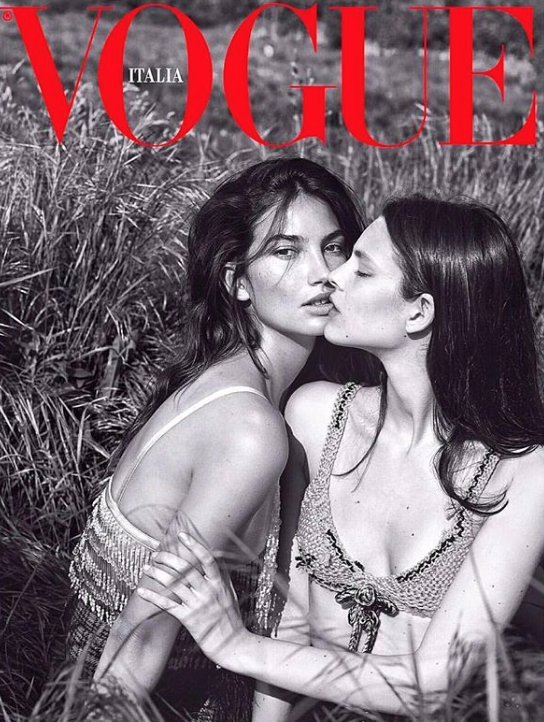 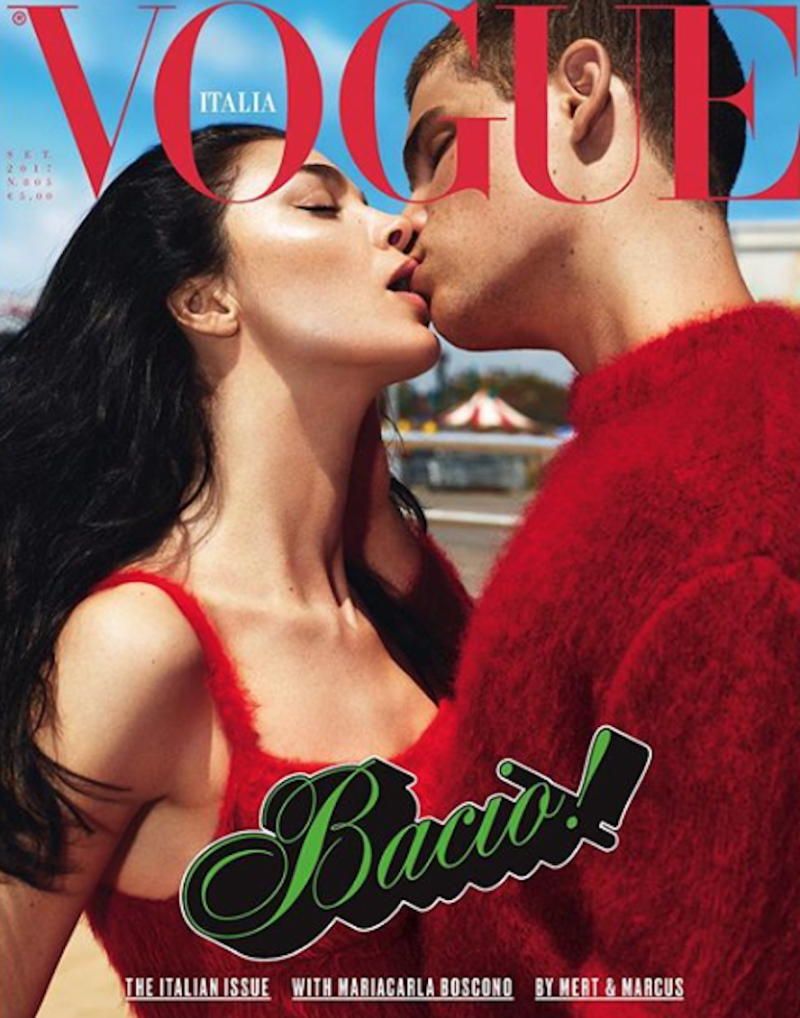 (All images via Vogue Italia)