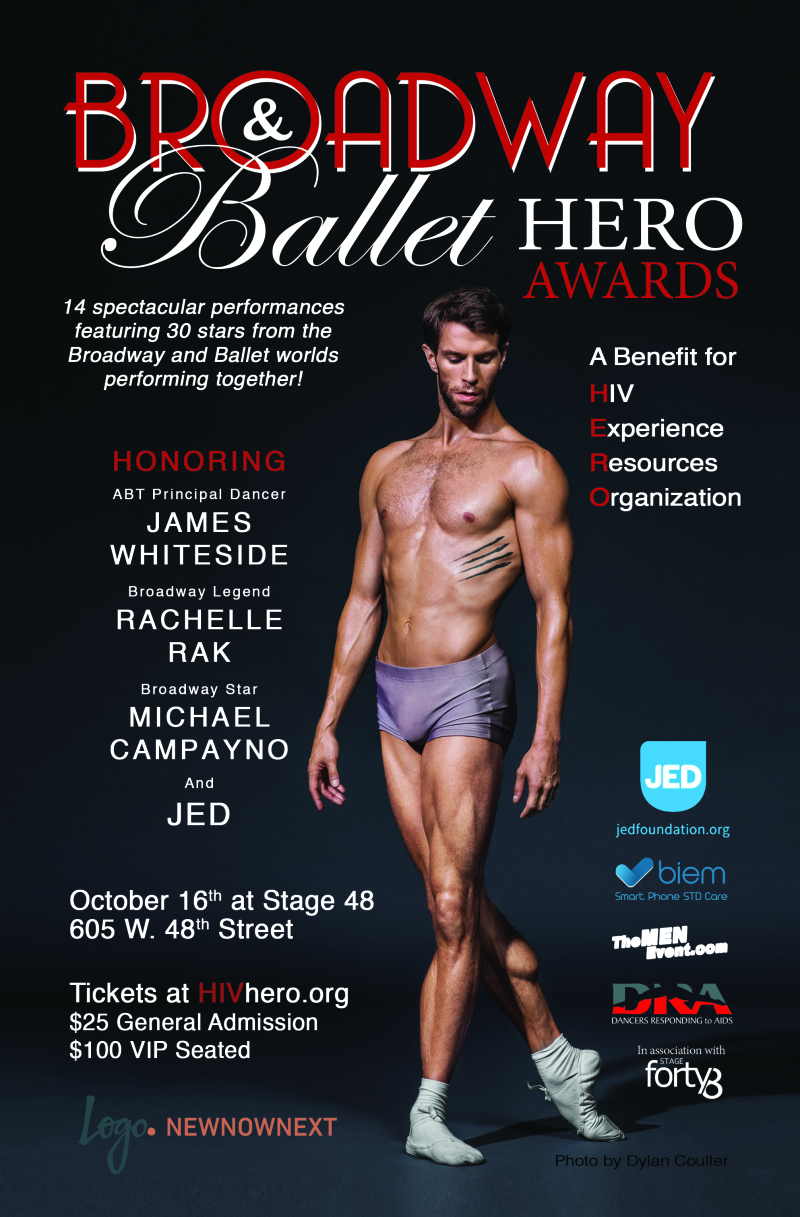 Full details after the jump ...

"Nicknamed “Sas”, Rachelle began her dance training at the age of 2 under the direction of her mother, Rosalene, at the Rosalene Kenneth Professional Dance Studio in Pittsburgh. She is labeled a Triple Threat on Broadway for her immeasurable talent in dance, singing, and acting. Rachelle was presented with an award by Dance Educators of America for her contribution to the world of dance. She has had a huge impact on the Broadway Community. A few of her impressive credits, include leading roles in: “Fosse”, “Sweet Charity”, “Flashdance”, “The Jack Cole Project”, “Chicago”, “A Chorus Line”, “Catch Me If You Can”,” Cats”,” Starlight Express”, “West Side Story”, “Smokey Joe’s Café”, “Trip of Love”, “Thou Shalt Not”,” Oklahoma!”, “The Look of Love”, “Dirty Rotten Scoundrels”, “Sessions”, and “An Evening at the Carlyle." Choreography Credits Include: Norwegian Cruise Lines , Off Broadway: "An Evening at the Carlyle” and "Sessions”-Additional Choreography, Lifetime: “Dance Moms”, Fringe Festive “Vote the Musical” Benefits: “Broadway Bares”, Concerts: Staging for Cheyenne Jackson-Carnegie Hall. Her One-woman show “I’m In” Le Poisson Rouge, Nightclub shows “The Love Fest”, “Splash Around The World”, “VaVoom,”and web series on Broadway.com” I Love Rak n Roll”.

James Whiteside joined the corps de ballet of Boston Ballet in 2003 and became a second soloist in 2006. He was promoted to first soloist in 2008 and to principal dancer with Boston Ballet in 2009. Whiteside then joined American Ballet Theatre as a Soloist in September 2012 and was named a Principal Dancer in October 2013. Whiteside’s repertoire with Boston Ballet included Principal roles in George Balanchine’s Theme and Variations, Coppélia, Ballo della Regina, Rubies, The Four Temperaments (Sanguinic), Tchaikovsky Pas de Deux, Who Cares?, Serenade, A Midsummer Night’s Dream, Symphony in 3, and La Valse; Maina Gielgud’s Giselle; Mikko Nissinen’s The Nutcracker and Swan Lake; John Cranko’s Taming of the Shrew and Romeo and Juliet; Marius Petipa’s The Sleeping Beauty and Raymonda Act III; Antony Tudor’s Dark Elegies; Jirí Kylián’s Bella Figura, Sarabande, Petite Mort and Sechs Tänze; Twyla Tharp’s In the Upper Room; Mark Morris’ Drink to Me Only With Thine Eyes. He created roles in Jorma Elo’s Brake the Eyes, Plan to B, Carmen, Slice to Sharper, and In On Blue; Helen Pickett’s Eventide and Etesian; and Mark Morris’ Up & Down. His repertoire with the American Ballet Theatre includes Principal roles in La Bayadere, Cinderella, Le Corsaire, Don Quixote, The Dream, Giselle, The Nutcracker, Raymonda Divertissements, Romeo and Juliet, The Sleeping Beauty, Swan Lake, Sylvia, The Tempest, and Manon, as well as roles in Bach Partita, Gong, Theme and Variations, Duo Concertant, Fancy Free, Chamber Symphony, Sinfonietta, Drink to Me Only With Thine Eyes, In the Upper Room, With A Chance of Rain, and Symphony in C.

A Pittsburgh native and recent graduate of Carnegie Mellon School of Drama, Michael Campayno made his Broadway debut in Wicked in the role of Fiyero. He debuted on television as Rolf in NBC’s live telecast of The Sound of Music starring Carrie Underwood, and can be heard on the cast recording. His stage credits include Carnegie Mellon University productions as well as productions at Pittsburgh CLO; he also played Lancelot opposite Robert Sean Leonard in Camelot. Film: Cheerleader.

JED is a nonprofit that exists to protect emotional health and prevent suicide for our nation’s teens and young adults. JED partners with high schools and colleges to strengthen their mental health, substance abuse and suicide prevention programs and systems. JED equips teens and young adults with the skills and knowledge to help themselves and each other and encourages community awareness, understanding and action for young adult mental health. Learn More at jedfoundation.com

Posted at 1:48 PM in AIDS, CHARITY, FOR YOUR THIGHS ONLY, GUYS, MUSCLES, SHIRTLESS | Permalink | Comments (0)