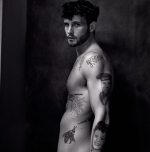 On an ep of the Bravo show Personal Space, sexy actor Nico Tortorella (Younger) opened up about his love life, including his polyamorous relationship.

“For me, it’s more about the ability to emotionally connect with people outside of my primary partner and just have that space. The fact of the matter is, we’ve only been shown one story since basically the beginning of time and that’s man, woman and family — and that’s it.”

Keep reading for more on his personal bidniss plus other hot links, including the stand-up act of the woman behind raunchy Pam Ann and Alan Ritchson's bare butt ... 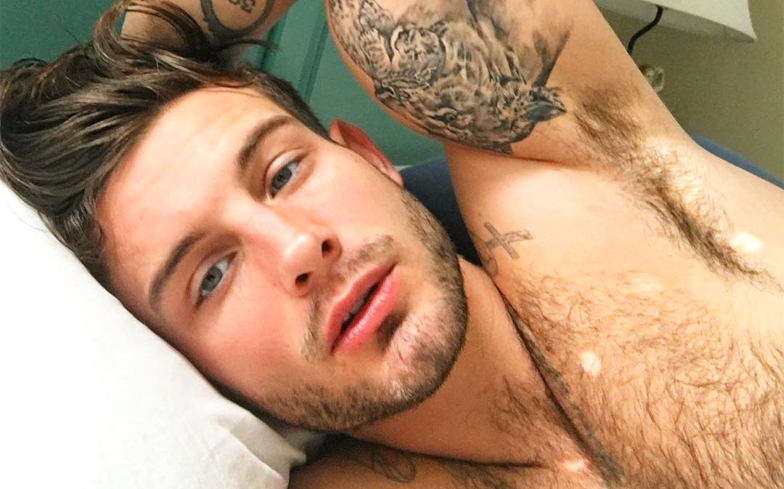 Gay Times via Kenneth in the (212): Nico Tortorella explains that his polyamorous relationship is not just so he can “fuck whoever I want.” But, y'know, he can.

Instagram @ Gr8erDays: Stay abreast of the latest news on the greatest stars of yesteryear, including divas and hot dudes:

DListed: Heather Locklear drove straight into a ditch, is home safe, was not DUI. 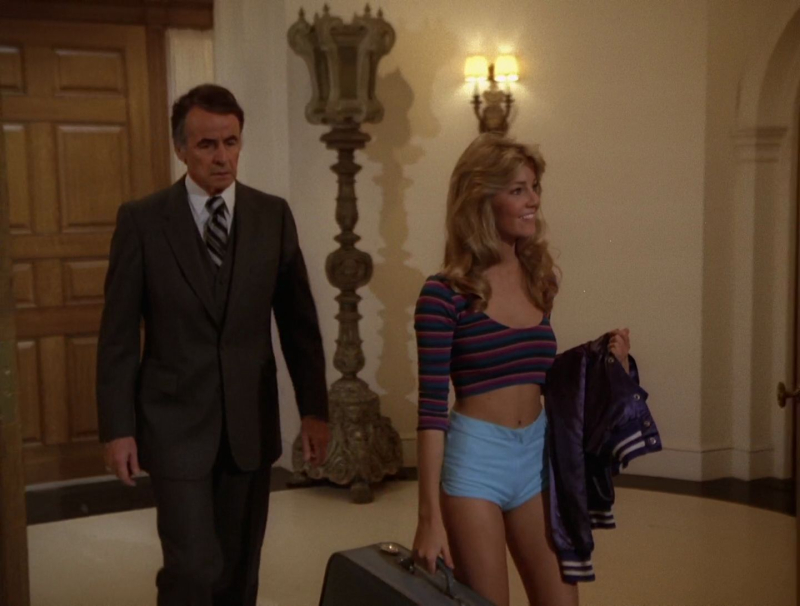 Miss Locklear — if you're (Dy)nasty. (Image via ABC)

Triad NYC: Caroline Reid drops her flight attendant drag for a stand-up show that promises to be raunchy and real. I saw her as Pam Ann and it was anything but a crashing bore, so give this a look-see if you're in NYC. 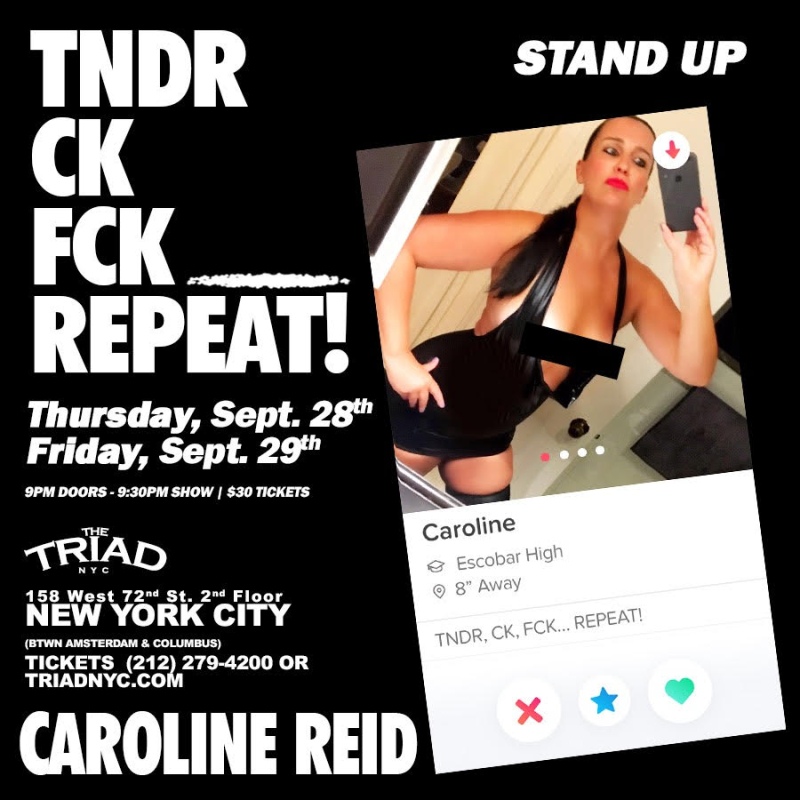 Andrew Christian: Alan Ritchson showed off his bare buns on his SyFy show Blood Drive — and that shot went on and on. It shore was appreciated.