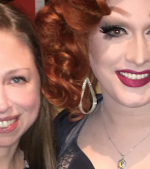 Chelsea Clinton popped into the Friday evening performance of Jinkx Monsoon Sings Everything!, an unscripted show at the Laurie Beechman Theatre here in NYC in which the RDR queen literally asks her audience for showtune requests.

Keep reading for the priceless pic ... 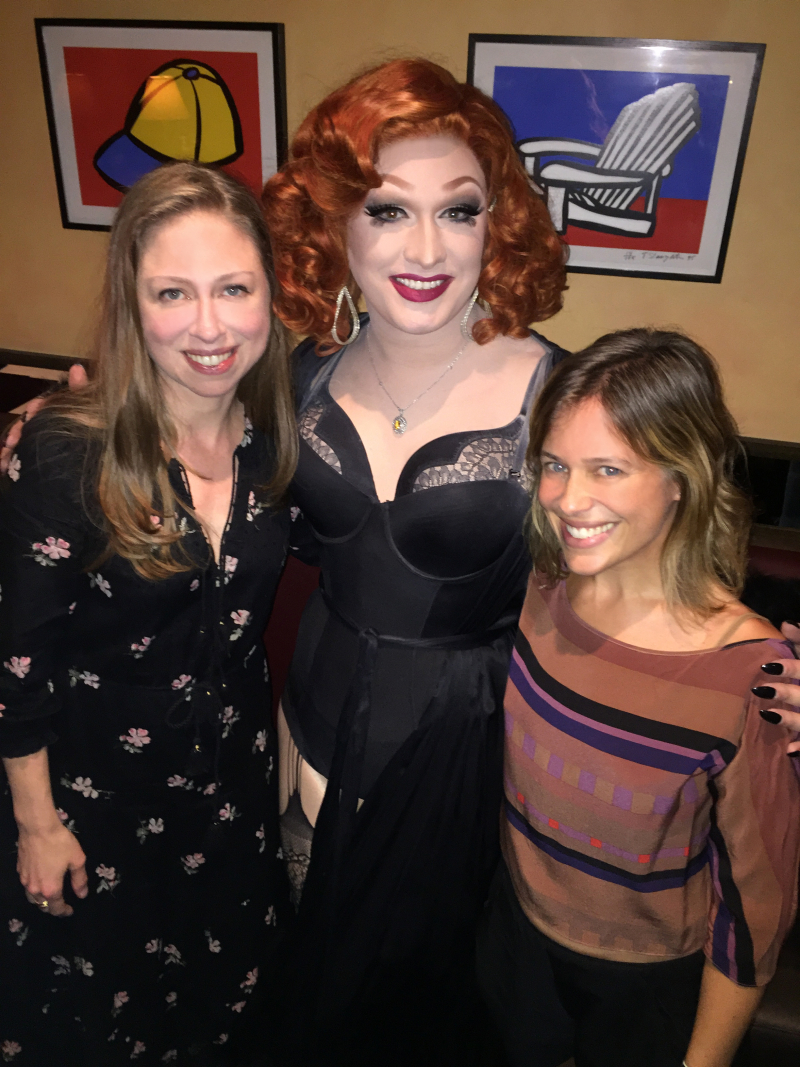 Chelsea did not make a request, but she did pose for a cute pic with Jinkx and a pal.

Jinkx plays one more show in NYC, then on to Philly Sunday (TIX!) and London in the fall. (Maybe Prince Harry will show up?)