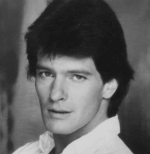 Dynasty actor Gordon Thomson, who played nasty Adam Carrington on the show in the '80s, has come out as gay.

In an interview with The Daily Beast's Tim Teeman, Thomson came out, saying, It's very nice to be as candid as I have been, believe me.

Keep reading for more on his years on the show and as a closeted actor ... 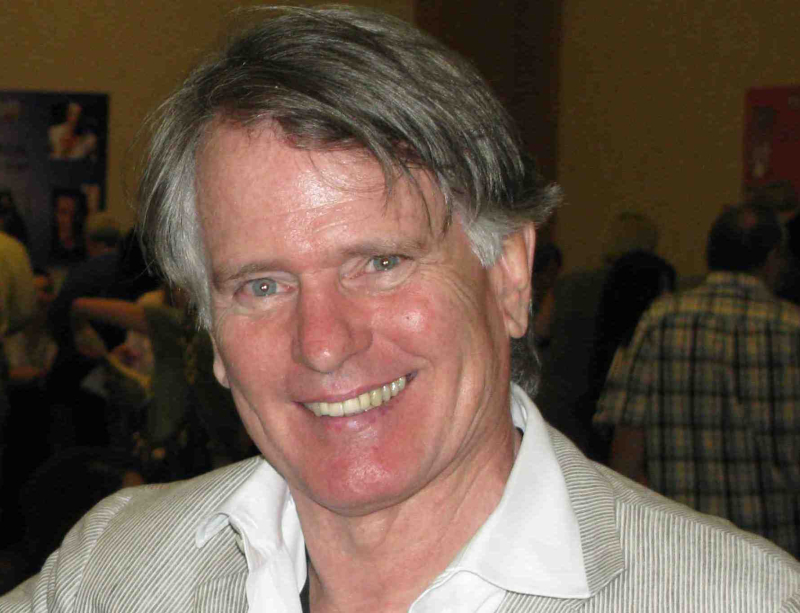 Via The Daily Beast: Thomson calls out Dynasty for its lame handling of Steven's sexuality, something he says led Al Corley to quit:

“I thought it was bullshit,” Thomson says. “At the time, the AIDS crisis had a lot to do with pressure on the network. I know that Al Corley quit because he felt they were not allowing him to play the part honestly. And they weren’t.

“I was very impressed to hear him say that as Steven when he met his boyfriend they would only allow them to shake hands. He left the show because he thought that was crap, and of course it was.

“Today there is gay marriage, and what an enormous difference. It was appallingly handled. They opened a can of worms and weren’t true to it, and they could have been. They had good actors playing the parts. It was a big shame. I’m very sorry.”

He didn't say anything to the producers because he was paralyzed with fear himself, deeply in the closet:

“Oh no. No. I wasn’t out, are you kidding?” Thomson says. “The show, the time, the fact I was a leading man to look at. No. No. No. Rock [Hudson, who appeared in Dynasty before dying of complications due to AIDS, and whose kiss with Linda Evans’ Krystle was notorious because of ’80s AIDS panic] only came out when he got sick. This was an utterly different time.

“Richard Chamberlain (Dr. Kildare, The Thorn Birds), who I know very slightly, had what I think was the right attitude to it. If you look like a leading man, why bother coming out? You don’t have to. The fact is half your audience is women and most of those women are straight, and this is who you are playing to especially with a show like Dynasty, or a soap opera.

“You’re also a source of fantasy. Ian McKellen and Derek Jacobi are wonderful people, but pardon me, how many audience members fantasize about fucking either one of them? Really. It had a lot to do with what you looked like, I’m afraid.

“It’s not something I’ve ever announced,” he says of his sexuality. “I’m assuming that people know, and now that I’m my age that’s fine. I don’t go out of my way because it’s my generation, I think. I’m probably as homophobic as any gay man alive because of my background.”