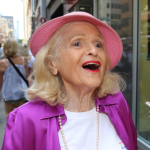 Keep reading for an obit on this trailblazer ... 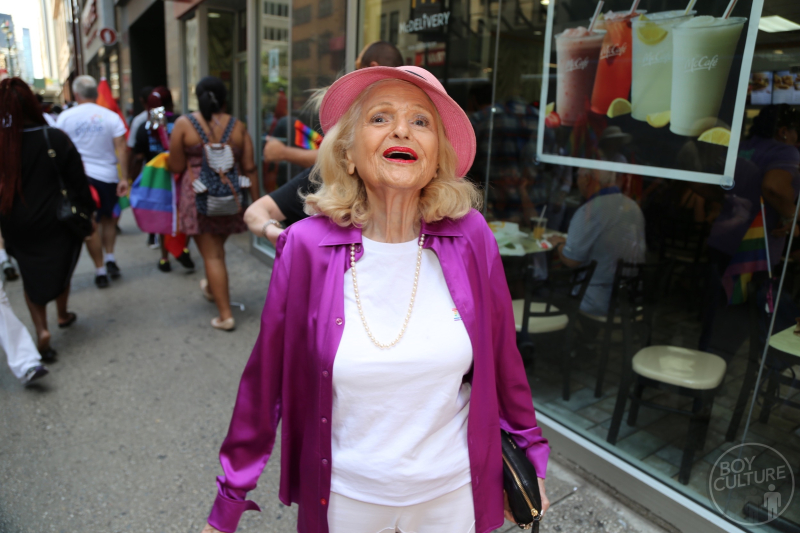 According to The New York Times, Windsor died Tuesday in NYC. Her wife, Judith Kasen-Windsor, did not confirm the cause.

Windsor became an LGBTQ icon when her wife Thea Spyer died, resulting in a $363,053 tax burden on Windsor that would not have befallen the widow in a heterosexual relationship, leading her to file suit against the federal government over the constitutionality of DoMA. Windsor and Spyer had wed in Canada in 2007.

She won the case in 2013, which led to federal recognition of same-sex partnerships in 13 states and Washington D.C.

For her efforts she was Time's second choice for its Person of the Year in 2013, and had been a staple at LGBTQ events ever since.

Windsor reflected on her journey as a lesbian and an activist in a 2011 NYU Alumni Magazine interview, in which she recalled her reaction to Stonewall, which she heard about upon returning from a trip abroad:

Windsor is survived by her second wife, Judith Kasen-Windsor.