They didn't think anyone would watch a lesbian during the day, Ellen DeGeneres told Ryan Seacrest Tuesday, claiming that at the onset of her now massively popular The Ellen DeGeneres Show, producers were uncomfortable with her referencing her sexual orientation — and even banned her from uttering a seeming innocuous word! 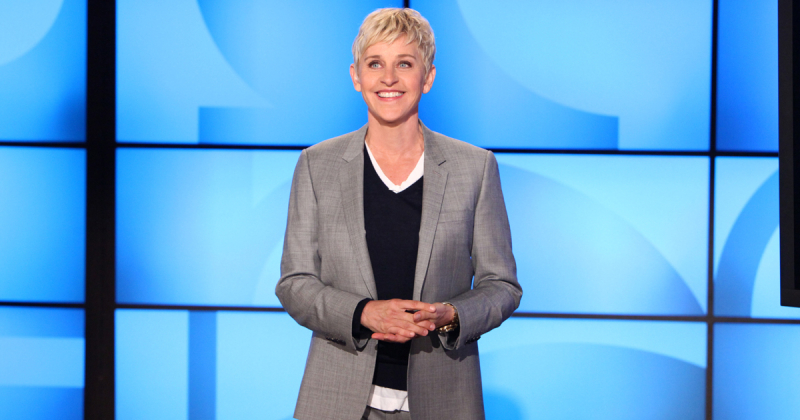 iHeartRadio: Ellen's overlords 15 years ago were strict about her talking about being a lesbian as her show launched: “[Keeping my sexuality quiet] was really not just implied it was verbal … I remember there was something that happened to my finger and I was in a relationship and I was going to say ‘we’ and they wouldn’t let me say ‘we.’”

OMG Blog (Work Unfriendly): Telenovela stud Jorge Alberti gets nude, and there is no doubt it's really him. That body!

DListed: Aaron Carter's in the news an awful lot lately. Now, he's in it for the wrong reason — he crashed his car.

NYP: A woman who was once Hasidic and lost custody of her kids when she came out as gay has now  — after months in which she was legally barred from telling her youngest children about her orientation — regained full custody of her children. Insane that a court sided with the father, who sought to erase her from their children's lives. 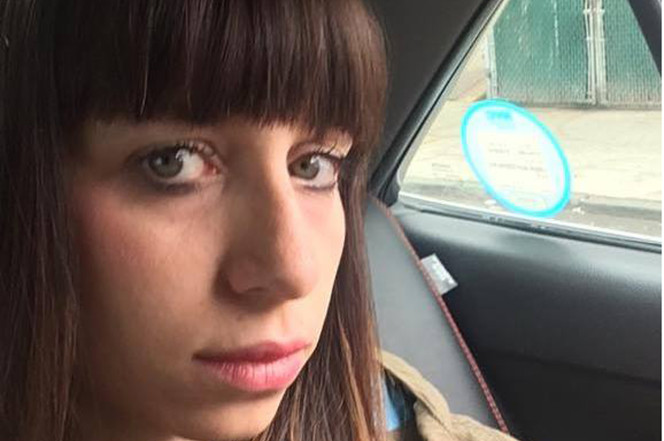 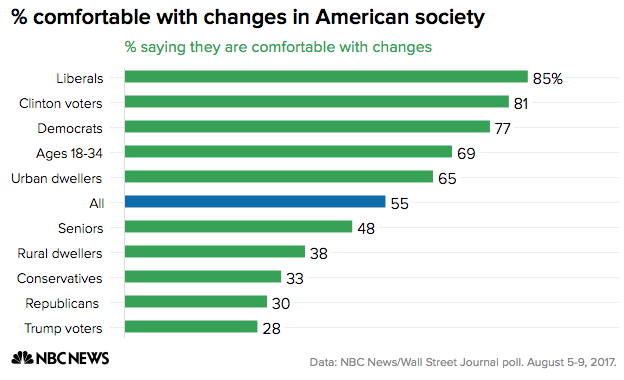 Jack'd: Hookup app Jack'd is releasing Jack'd 4.0. Among other changes, from a press release: In the fourth generation of Jack’d, the popular hook-up app for gay urban millennials, the ability to take screenshots of anything on the app has been disabled. This latest innovation — a step up in security from the Snapchat app that merely alerts members when a screenshot of their story has been taken — is the latest safety precaution Jack’d is taking in its ongoing efforts to increase user safety and privacy. It follows last month’s announcement of a new blurring feature that adds a rounding error to all member coordinates so instead of pinpointing a guy’s exact location, other users are only given a general idea of a guy’s whereabouts. 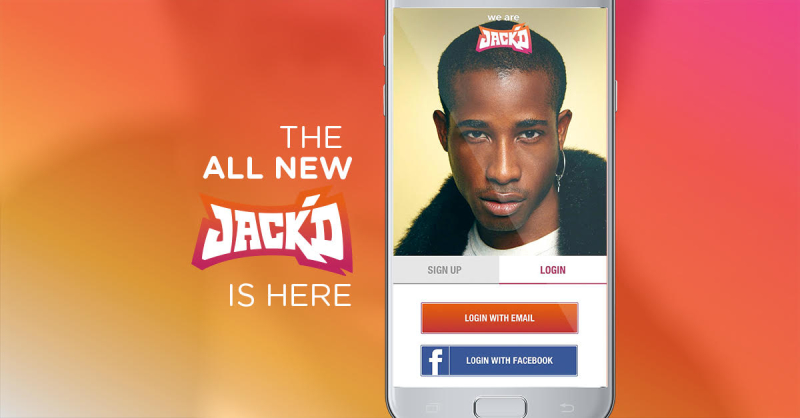