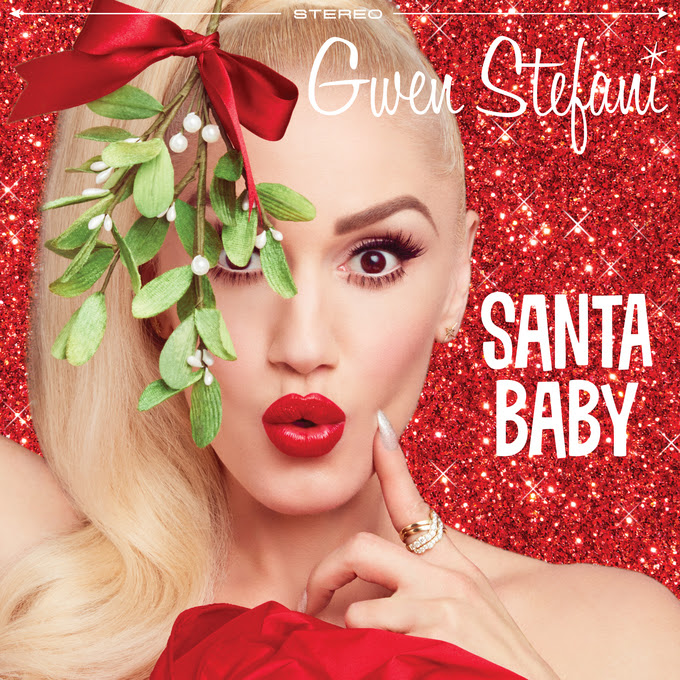 Gwen Stefani was once a cool, trendy, ska-tastic rocker. Now? Well, she's Gwen Stefani. Keep reading for her version of “Santa Baby” and for some of the many others ...

Every diva makes moves for money, but it seems really awkward to me that someone as edgy as Gwen once was is now using her romance with Blake Shelton for tabloid attention, perched on a super-middle-of-the-road TV talent competition (The Voice) and, yes, even has a Christmas album.

You Make It Feel Like Christmas is available to pre-order now in advance of an October 6 release. If you do so, you can get the title track (an original) and her take on “Santa Baby.” I think it's pretty crappy, a messy, overly cute version. 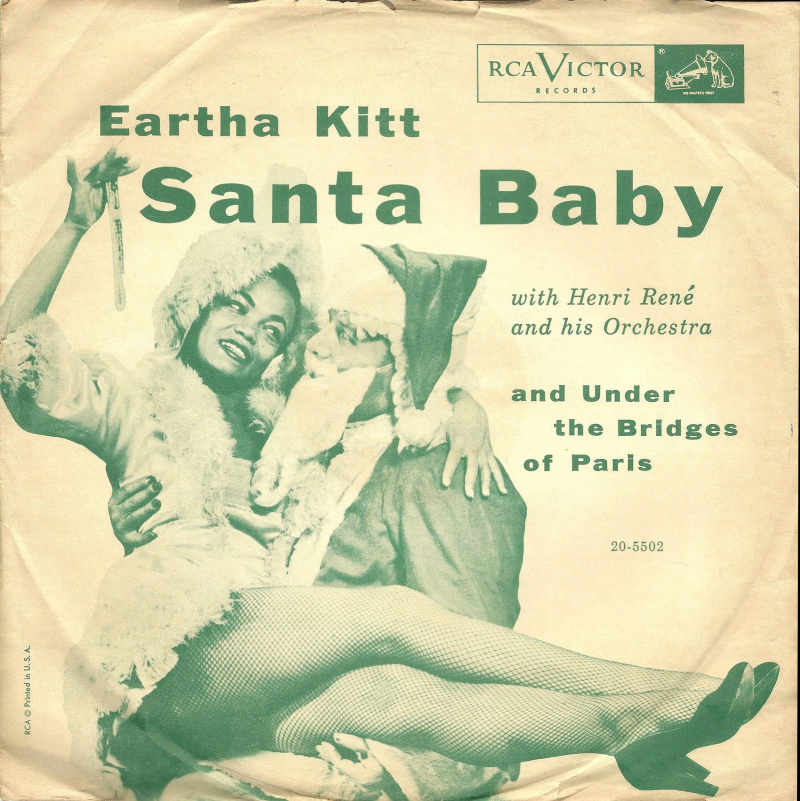 “Santa Baby” was written in 1953 by Joan Javits (yes, of that NYC Javits brood) and Philip Springer. Its first and most definitive rendition came down the chimney via the pipes of Miss Eartha Kitt:

The song is a gleefully perverse gold-digging anthem in which the female singer uses a lot of childhood Christmas terms as double entendres to get the point across that she wants to get drilled by Santa (aka Daddy aka a Millionairrre, this male figure's other names in other songs) in exchange for lots of material things. As such, it's up right up Kitt's alley, and her purr has never been more alluring.

Madonna adorably covered it for charity on A Very Special Christmas in 1987. That version gets lots of play to this day. It's in no way comparable to the original because while Kitt sold her version's sensuality, Madonna couldn't resist making fun of the song a la “Material Girl,” using a Nikki Finn voice left over from her Who's That Girl movie. Hers is more a Judy Holliday classic, but then again, even by the '80s the song's melding of Christmas and sex was more obviously creepy and Madonna was already so sexualized that the camp approach was probably the right tack.

Country crooner Kellie Pickler has a really pure vocal on her version and a pleasing twang that makes the whole thing more yearning than knowing.

Taylor Swift offered a countrified, sterile version, impossibly pulling off a cover that feels wholesome. It almost comes off as a little girl batting her eyes at her actual father, with no trace of sexuality.

Megan Nicole combines the little-girl sweetness with some noticeable coquettishness, actually turning in a music video. The vocal is pure, but seeing her perform it, it's clear she gets the double meanings, even if she isn't leaning too hard into 'em.

Kylie Minogue offers a version so similar to Eartha Kitt's it's hardly a cover as much as a clone. She sounds great and everything, but there is no real innovation to the song. At least her fans are old enough to realize intercourse with Santa is on the list.

Then there is Trisha Paytas's version, which isn't so much about double entendres as it's about single entendres — this chick is in heat and a piano is nearby.