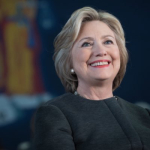 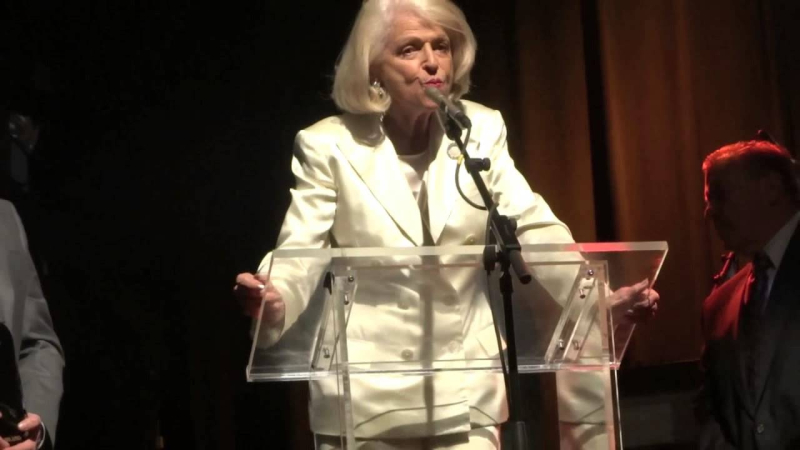 Edie Windsor at an Out Magazine event (Image via YouTube @boyculturedotcom)

NYDN: Hillary's eulogy for Edie Windsor was passionate and inspired: “That she experienced loss, grief and injustice made her only more generous, more open-hearted and more fearless in her fight. She refused to give up on the promise of America. There wasn't a cynical, defeatist bone in her body.” We missed out on a great president and outspoken LGBTQ friend.

Twitter @ Kathy Griffin: Kathy Griffin has announced the death, from cancer, of her beloved sister Joyce. Check out the heart-tugging video she shared of her sister in her final days being comforted by music:

NewNowNext: Occasional maverick Sen. John McCain (R-Arizona) backs a bipartisan bill to protect trans members of the military from Trump's asinine trans ban. Instead, we get to argue over a trans ban.

Facebook: Wesley Woods shows you just enough of his A+ rump to get away with it not being (Work Unfriendly). 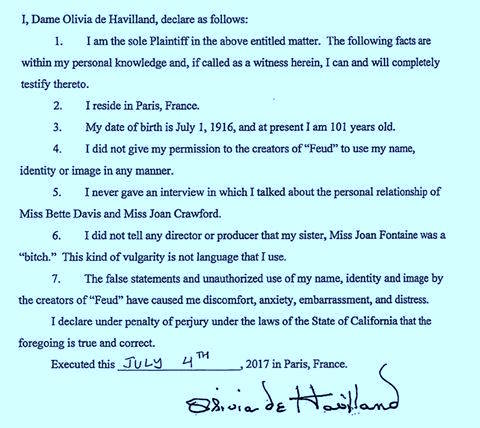 L.A. Times: Olivia de Havilland, 101, is still duking it out with Ryan Murphy over his inaccurate depiction of her in his wildly entertaining Feud. In part, she claims she never called her sister a bitch because she doesn't use such vulgarities. Well ...

Harry Dean has got a rebelliousness in him, a freedom, a youthfulness, that even most young people don't have. At the same time, he has the wisdom of the ages, an Eastern philosophical point of view. — Madonna on Harry Dean Stanton (1986)