Jake LaMotta, who turned 95 earlier this year, has died.

The former Middleweight Champ, who was also a stand-up comic, inspired Martin Scorsese's classic film Raging Bull (1980), and was embroiled in a tempestuous relationship almost as famous as his athletic career ... 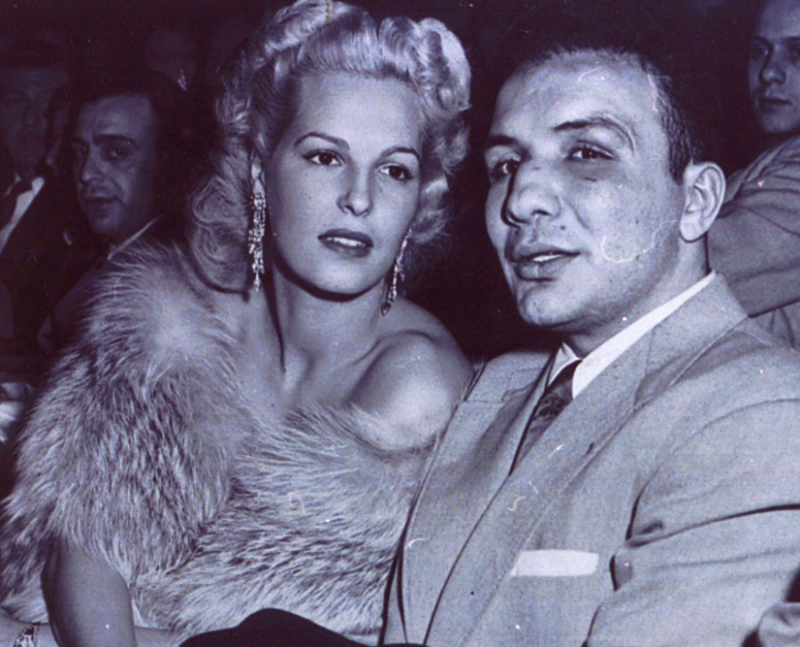 Via ESPN: Jake LaMotta, a Bronx middleweight, famously duked it out with Sugar Ray Robinson “so many times it's a wonder I don't have diabetes,” he said in recent years.

LaMotta threw a fight in order to have a Mob-assured shot at winning the world championship later on — which he did. Still, LaMotta was never knocked down in the ring, even through losses, until age 31. He fought from 1941 to 1954, winding up with a record of 83 wins, 19 losses, 4 ties that included 30 KOs. 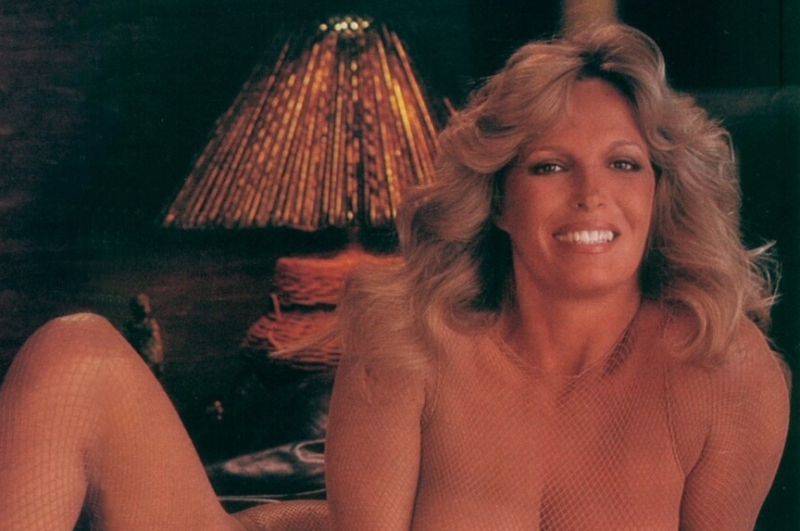 In 1980, the film Raging Bull, directed by Martin Scorsese, was inspired by LaMotta's storied career and his passionate relationship with Vikki LaMotta, whom he married when she was 16. Vikki LaMotta, who divorced the boxer in 1957, posed nude for Playboy at age 51, a huge deal back in 1981. She died following open-heart surgery in 2005.

Both of LaMotta's sons with Vikki died in 1998. Their daughter, Christi, survives him, as do three daughters from other relationships. Married seven times, with his most recent union in 2013, LaMotta is also survived by wife Denise Baker.