Sen. Bill Cassidy (R-Louisiana), who is behind the Graham-Cassidy health bill, is having a bad week — let's hope he has a bad month when his bill is voted down.

Jimmy Kimmel put him on blast for lying about what he did and did not support in a health care bill, going at him hard for a second night.

Share this far and wide and let's shoot down this catastrophic bill ... 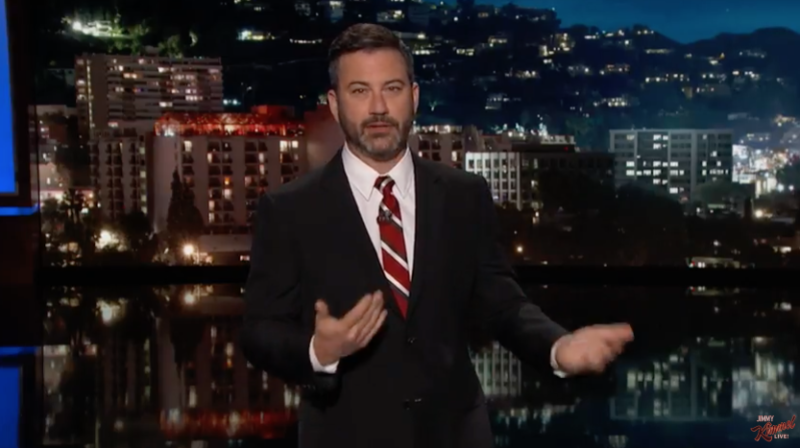