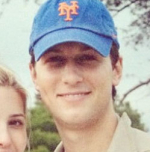 Jared Kushner, who has a terrible history with getting details in paperwork right, apparently registered to vote in New York ... as a female.

Not only that, but his registration before that, in New Jersey, logged his gender as UNKNOWN.

More on this, the Embarrassing Bodies host's bare booty, Roy Moore's win, Tom Price's scandal, a great Will & Grace report plust more of the day's hottest links after the jump ... Nothing to be embarrassed about here! (Image via Channel 4)

OMG Blog (Work Unfriendly): Chrisian Jessen hosts a UK show called Embarrassing Bodies, but what he's got under his sweater and jeans will make you blush for different reasons than mere embarrassment!

The Hill: Jared Kushner can't check the box describing his gender correctly, and yet has a security clearance and is one of Trump's closest advisors.

Politico: HHS Secretary Tom Price used a private jet (!) paid for by U.S. taxpayers to jet off to a Georgia resort where he owns land. And he did this kind of personal jaunt at least twice. He has to get the hell out of the government. As noted in the Politico piece: Richard Painter, who served as the top ethics official for President George W. Bush, said Price’s trips may have been legal but were ethically dubious. “To use a charter flight on something that combines personal and government business, I think it’s highly unprofessional and really inappropriate,” Painter said — especially if personal business represented a disproportionate part of the trip.

NYT: Roy Moore, a virulently anti-gay, Evangelical former judge (you remember, Mr. 10 Commandments?) soundly defeated Luther Strange in the race to become the next senator from Alabammy, infuriating Strange's #1 fan, Donald Trump. I'm glad Trump's mad, but Roy Moore has no business running anything, let alone being one of this nation's sitting senators. 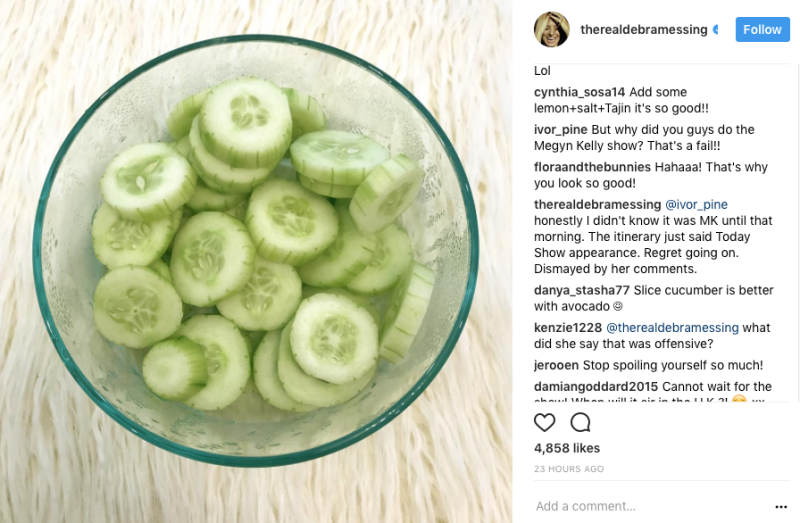 DListed: Debra Messing is now annoyed she went through with that ill-fated Megyn Kelly Today interview in light of Megyn's lame gay commentary. She wrote on Instagram that she had no idea it was Kelly until the morning of the appearance.

Vox: The return of Will & Grace gets a good review: Having seen the first three episodes, I can confirm that the so-called “new but not really” Will & Grace maintains the same cadence as the show’s original iteration. However, as far as its actual content goes, some of the best moments are the ones that couldn’t have happened more than a decade ago. So I wouldn’t go so far as to say that “nothing has changed” — and nor should NBC. 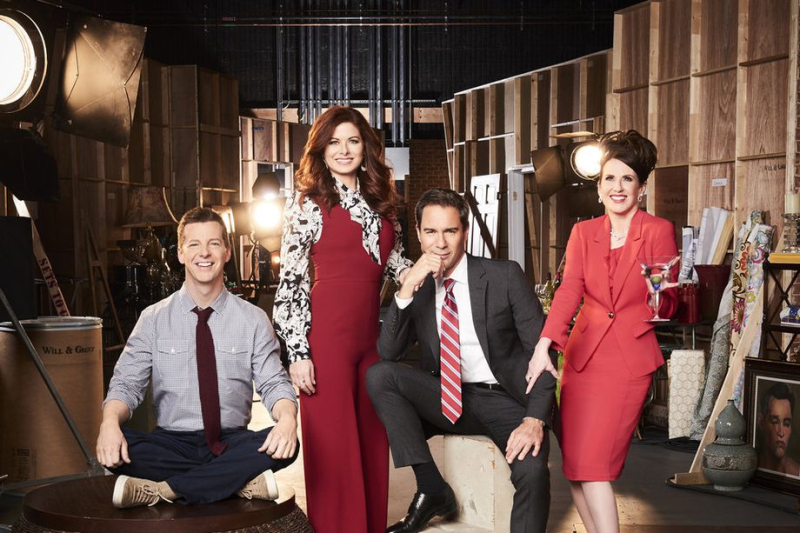