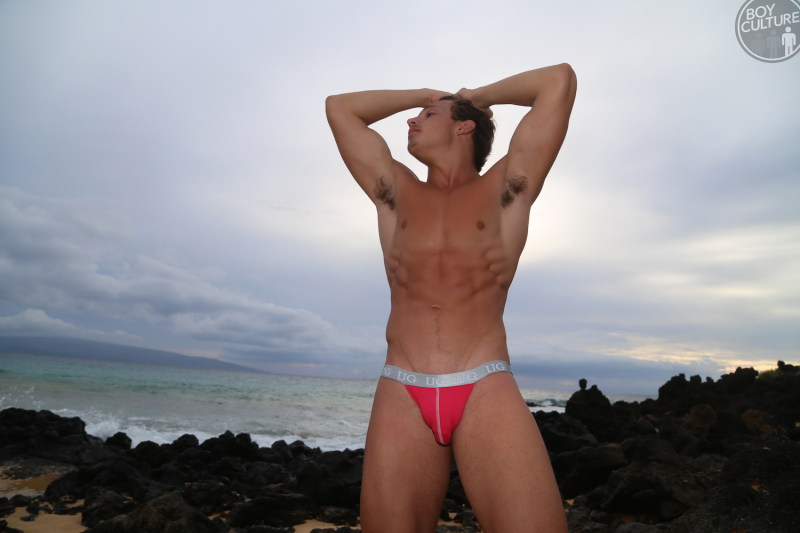 Towleroad: A rainbow-colored lifeguard tower in Venice, California, was about to be repainted blue — but a petition campaign has saved it, the L.A. County Board of Supervisors voting unanimously to keep it just as it is.

Kenneth in the (212): Clickbait wants gay people to think Ellen DeGeneres is going ex-lesbian, but this story gets some Portia control via Kenneth.

THR: Veep will end after seven sterling seasons. Series star Julia Louis-Dreyfus said, “It became clear that this season should be the last season. We don't want to repeat ourselves or wear out our welcome. The story has a finality to it that feels end-of-series.”

OMG Blog: The first trailer for Gaga: Five Foot Two looks like a typical BTS concert doc, complete with crowd surges, quiet limo time, injections and edgy footage. Should be as good as drugs for her audience. Netflix is smart to do these gussied-up Behind the Music films for fans. 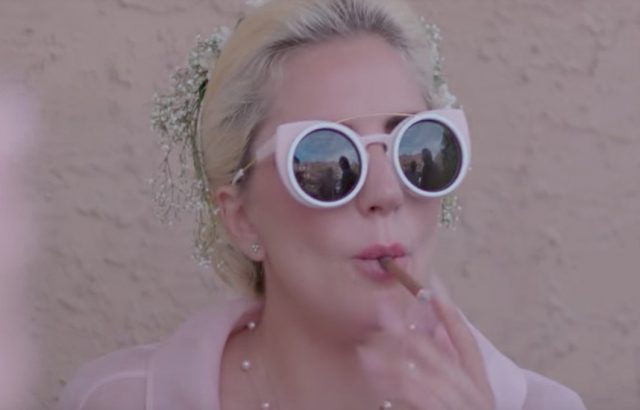 Gaga reflex: The pop idol gets blunt in her new Netflix flick. (Image via Netflix)

Angels in America: It's official! The acclaimed new production of Angels in America, starring Andrew Garfield, Nathan Lane and Russell Tovey, is coming to Broadway in 2018. 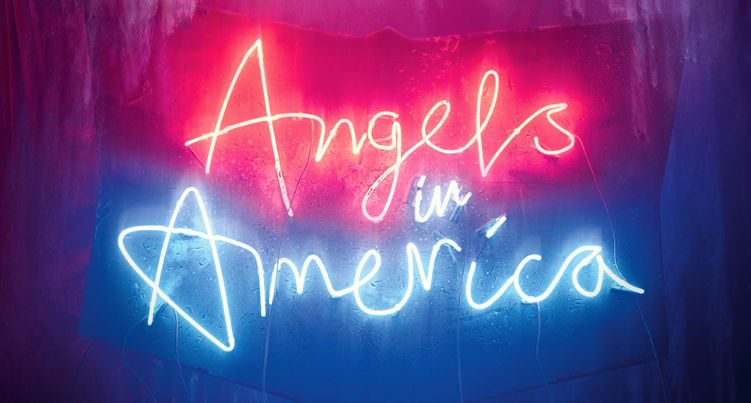 (Image via Angels in America)