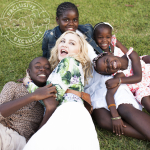 For the first time in recent memory, Madonna has scored the full cover of People Magazine, for a story that focuses on her dedication to improving lives in Malawi and her complicated adoptions from the impoverished African nation.

In the piece, Madonna poses for portraits with David, 11, Mercy, 11, and her 5-year-old twins Estere and Stella.

Keep reading for the glorious cover and quotes ... 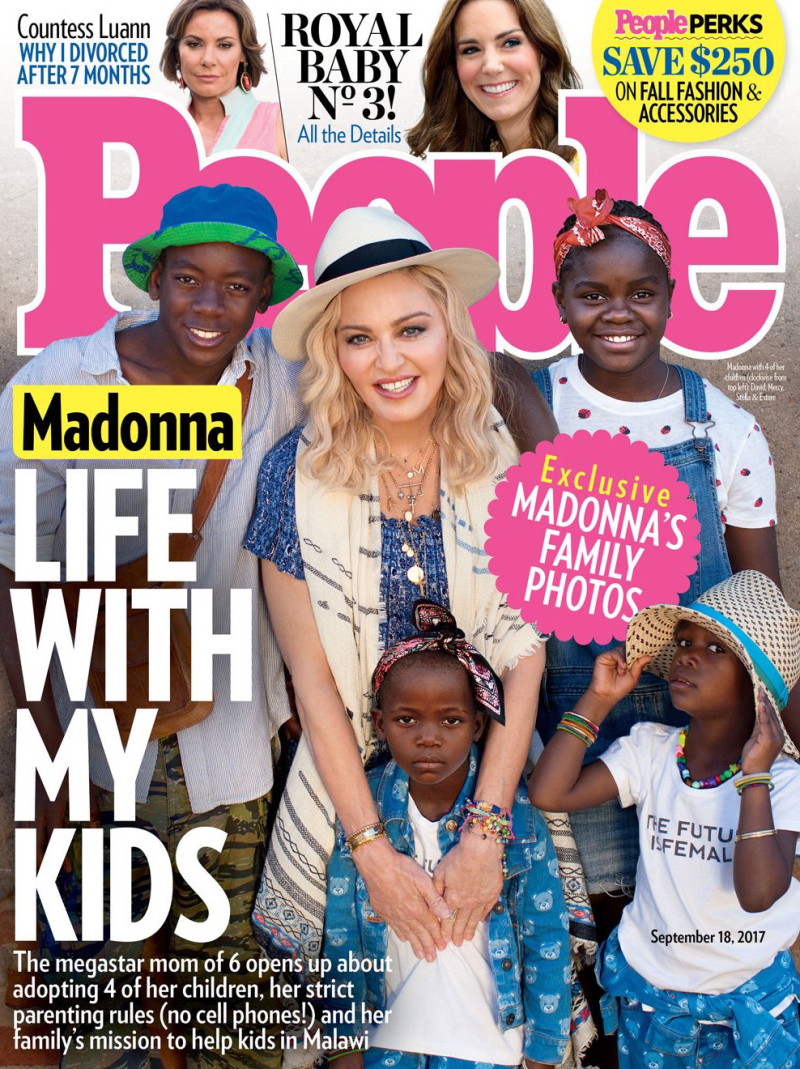 A recent snap of Madonna with all six of her kids went viral across entertainment media, so it's no surprise that People, under the inspired leadership of Jess Cagle, was already in touch with this angle, giving her and her adopted kids the latest cover.

In the feature, Madonna — called Mambo by her children! — gives a peek into her family life, having invited People with her to Malawi for the July 11 opening of her Mercy James Centre for Pediatric Surgery and Intensive Care, which became Malawi's first and only children's hospital.

Madonna speaks out about the devastating and unfair press she received (and receives) regarding her adoptions, starting with David in 2008:

Every newspaper said I kidnapped him. In my mind, I was thinking, “Wait a minute. I’m trying to save somebody’s life. Why are you all s—-ing on me right now?” I did everything by the book. That was a real low point for me. I would cry myself to sleep ... I’ve had some pretty dark moments, but I’m a survivor.

She also notes that adopting her twins more recently was just as arduous a process, and chalks that up to her fame, noting that in order to avoid the appearance of preferential treatment, she was still given a “hard road.”

Asked about how her twins feel about their mom's Queen of Pop status, Madonna tells People:

They don’t have a clue, and that’s a good thing. I’m just their mother.