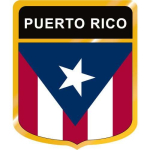 Puerto Rico has been utterly devasted by Hurricane Maria in a year when so many hurricanes have struck, it's becoming hard to remember which is which.

Keep reading for more images of what's happened to the island ... 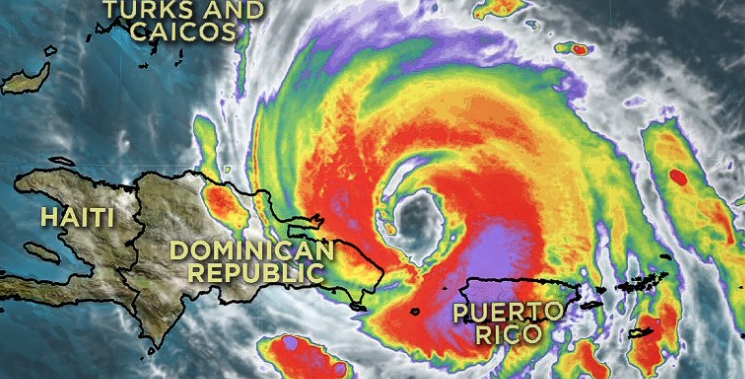 Trump is claiming he will visit Puerto Rico:

"It was one of the most serious storms that anyone has ever seen," Pres. Trump says, adding that he will visit Puerto Rico in wake of Maria pic.twitter.com/uKqlePGvpe

I have visited Puerto Rico many times, when I was with my ex-partner, a native. I loved going there. It's a beautiful place with some city life and lots of beaches and even a tropical rain forest. There is much to recommend it as a destination, including Old San Juan's history, the existence of casinos and luxury resorts, and many simpler pleasures. In particular, I remember taking a long drive to my ex's ancestral hometown, where we found corn ice cream and strolled the stone streets. It's a very friendly place, and many of the young people greet the day looking like aspiring fashion models in some areas — it's a mix of casual and chic.

Via The New York Times:

The storm cut a path through the island on Wednesday and 100 percent of the territory remained without power. Officials predicted that it could take months to restore electricity as rescue brigades ventured out to assess the toll of death and injury.

The island faces numerous obstacles as it begins to emerge from the storm: the weight of an extended debt and bankruptcy crisis; a recovery process begun after Irma, which killed at least three people and left nearly 70 percent of households without power; and the strain on relief efforts by the Federal Emergency Management Agency and other groups already spread thin in the wake of several recent storms.

“Irma gave us a break, but Maria destroyed us,” Edwin Serrano, a construction worker in Old San Juan, said.

Neil deGrasse Tyson got emotional speaking about the natural disasters plaguing the word, which he — and every legit scientist — believe are attributable to climate change. He warns  our leaders' ignoring of climate change may mean we won't recover from the results, especially because so many great cities are situated by the oceans:

It's unspeakably sad looking at how unforgiving Maria has been:

"The Puerto Rico and the San Juan that we knew yesterday is no longer there," San Juan's mayor tells @GadiNBC as she fights back tears. pic.twitter.com/M4yL7hHWe5

These are some of the images coming out of Puerto Rico. This is the town of Utuado. The island is devastated. pic.twitter.com/2eXaU8i28L

JUST IN: Puerto Rico could be without power for 6 months, San Juan mayor warns https://t.co/ulfE8nkr0Q pic.twitter.com/IKgNlcryFA

Trees nearly blow over in the strong winds and rain caused by Hurricane #Maria as it passed through Puerto Rico. https://t.co/9VhhjLemKJ pic.twitter.com/m3gQeL6Jhu

Let's get Puerto Rico trending, we need all the help we can get. #puertorico #maria #migente pic.twitter.com/fMS7Gh5OSr