Towleroad: Click to read the progressive statement meant as a response to the abhorrent Nashville Statement. 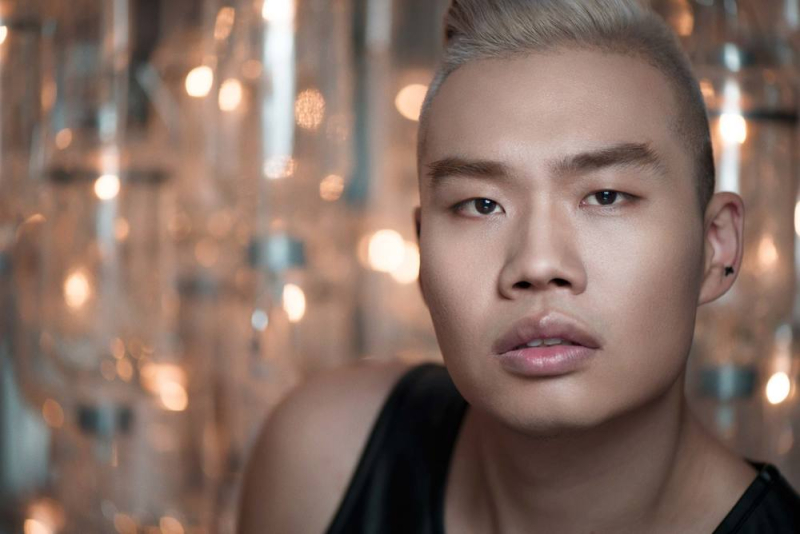 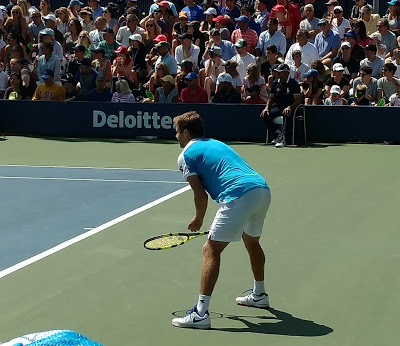 Gal-Dem: L'Oreal has canned its first and only trans ambassador, Munroe Bergdorf, over her provocative comments on racism and white aggression. I'm man enough to admit we're historically assholes. 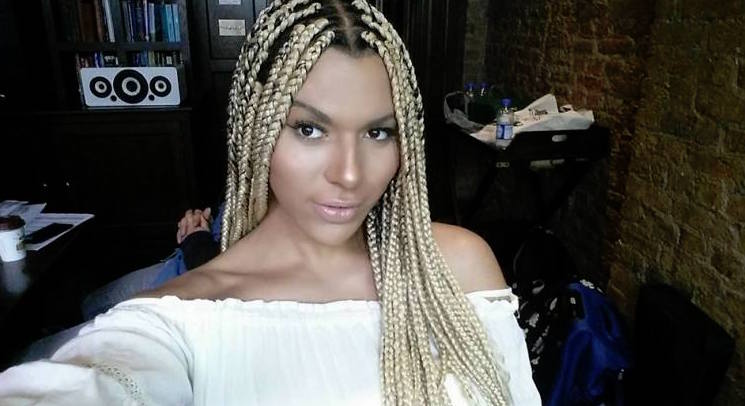