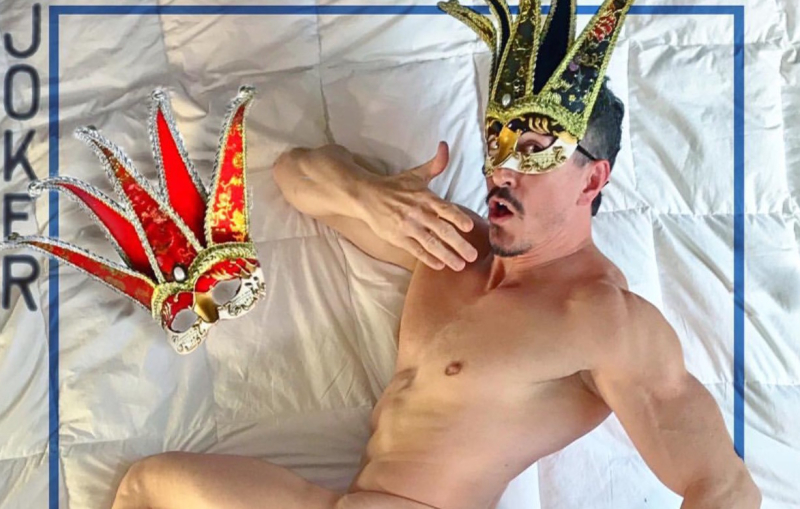 Check out that plus more of the day's hottest links, after the jump ...

Queerguru: Rick and Griff are fond of posing nude and seem almost as obsessed with showing off their butts as I would be with staring at them.

Bruce Maxwell, son of an Army Vet, born on a military base, just became the first MLB player to take a knee during the National Anthem pic.twitter.com/FSVWTkRe8X

Huff Post: Trump's slam of Colin Kaepernick — calling him a son of a bitch and demanding any players who #TakeAKnee in protest of racial inequality be removed from the playing field —  and his decision to uninvite Stephen Curry from attending the White House has led to an outpouring of famous athletes expressing outrage with Trump. LeBron James even chimed in

"It’s not about dividing. We as American people need to come together even stronger.” — @KingJames responds to @realDonaldTrump’s comments. pic.twitter.com/UHpzXpb42K

SF Gate: A rave review for The Untold Tales of Armistead Maupin, a new doc that allows the Tales of the City author to narrate his own life's interesting story. The reviewer writes: “And does Maupin have a story to tell. His life would make a great miniseries, from his beginnings as a great-grandson of a Confederate general, to his youth as a conservative who worked for right-wing icon Jesse Helms, to his pinnacle as a widely lauded writer and queer activist who became one of the most influential LGBT figures in modern times.” 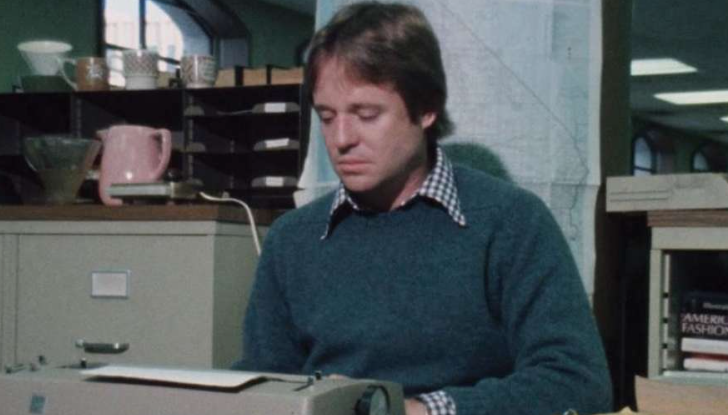 Armistead Maupin in the '70s (Image via Frameline)

NewNowNext: This medical student is giving me a case of the vapors.

The Guardian: Millennials love them some Audrey Hepburn, so the new Christie's auction of her personal belongings is reportedly attracting them in droves. Hepburn's oldest son, Sean Hepburn Ferrer, says, “I can only explain that by saying that children are very instinctive and, in a world of a lot of smoke and mirrors with social media, I think they feel there is something very real about her.” The auction will contain original photos, costumes and a Breakfast at Tiffany's script.