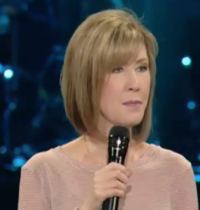 At the end of one speech by Lisa Osteen, the pastor's sister, video clearly showed that ushers she'd called to appear were handing out collection plates. 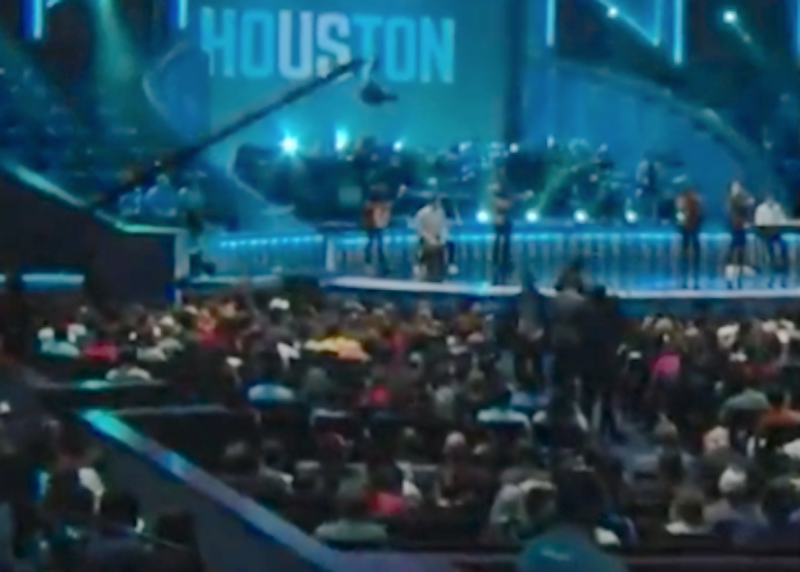