The strip-naked-in-a-laundromat routine has been done 1,000 times, but never by Pietro Boselli.

Keep reading to watch this tease strip and to check out more of the day's hottest links, including Sex and the City 3 news, a nude pro jock, a review of the Golden Girls Café and more ... 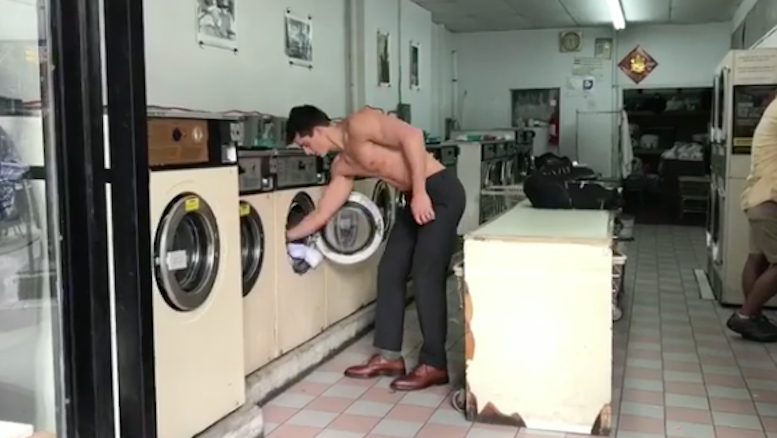 Instagram: That poor suit. But I'd be glad to take Pietro's briefs off his ... hands:

ExtraTV: Sarah Jessica Parker has confirmed there will be no Sex and the City 3 movie ... and she doesn't sound too damn happy about it, Samanthaaaaa. 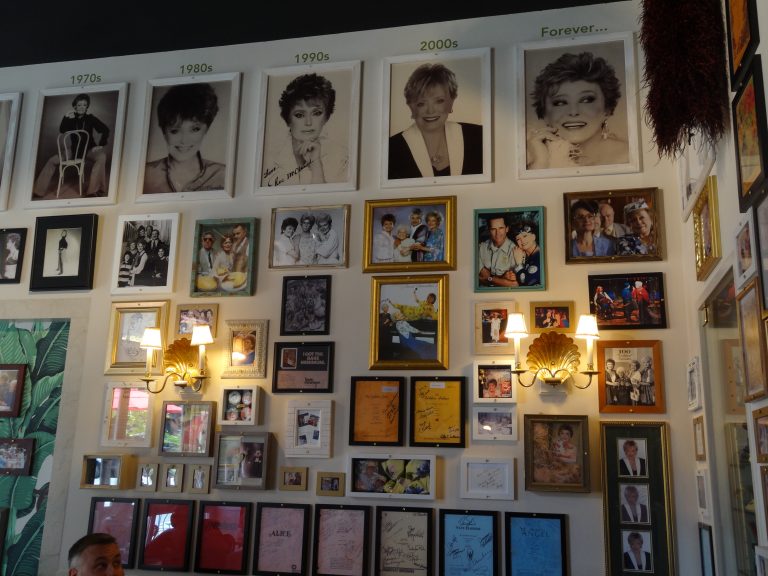 Gr8erDays: A review of the Rue de la Rue Café — which may be better known to you as the so-called Golden Girls café. I cannot tell lanai: It was tasty!

Twitter: Julia Louis-Dreyfus announces she has breast cancer hot on the heels of becoming the person  to win the most Emmys for playing the same character.

Just when you thought... pic.twitter.com/SbtYChwiEj