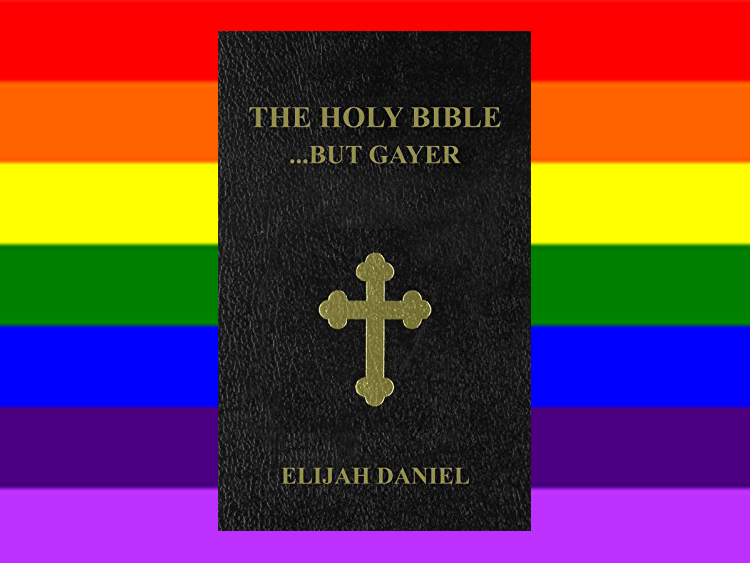 Pride: Elijah Daniel's gay Bible has actually been banned by Amazon. I think the real Bible and the Koran are a lot more offensive!

NBC News: Serbia's openly gay PM, Ana Brnabic attended this weekend's Pride march in Belgrade, greeting supporters and posing for selfies with them. “The government is here for all citizens and will secure the respect of rights for all citizens,” she told reporters. “We want to send a signal that diversity makes our society stronger, that together we can do more.” 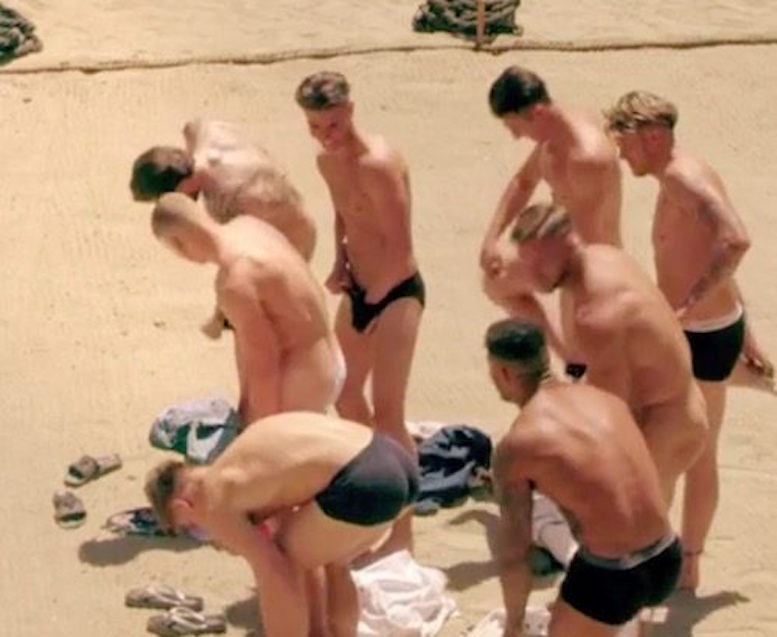 Isn't it Broman-tic? (Image via ITV)

DListed: Meet the boys of the British reality series Bromans. Yes, it has a gladiator vibe, but it also forces the ripped contenders to strip down immediately.

Politico: Do not fall asleep on health care — McConnell is gunning for a full Obamacare repeal one more time — and it could happen.

MSN: The celebrities fawning over Sean Spicer — clearly, it was more mocking than actually appreciative, but still —was gross. I don't like normalizing him. He lied through his teeth about really important stuff and was a lackey for a tyrant. I do know, however, that there is an urge by some to take pics with famous people they hate. I remember someone very liberal I knew showing me their very liberal pal's kinda mocking selfie with W on a golf course, Still, let's not move on from holding these people's feet to the fire when the Administration is nine months old.

Too Fab: Milo Ventimiglia claims the nudity torch has been passed for Season 2 of This Is Us.