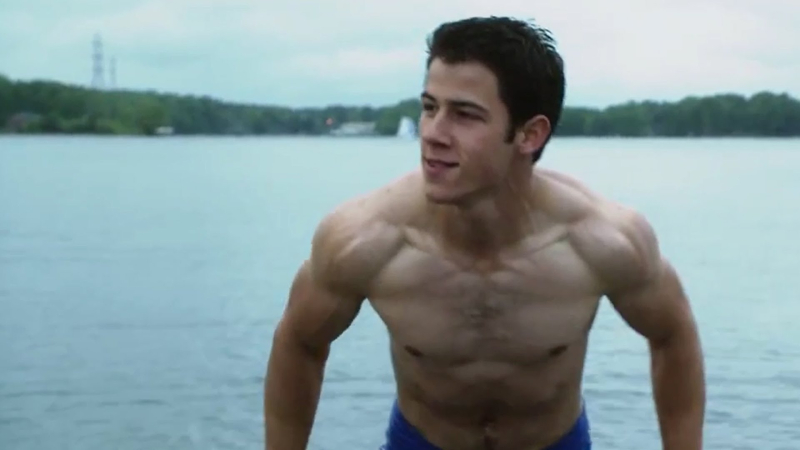 Nick Jonas is on the list ... (Image via Paramount)

What follows is a collection of GIFs showing famous actors and performers stripping (or being stripped) to the waist, because we're going to die soon anyway so we might as well die happy:

Thanks for playing. I hope you thought this post was ...