Bubbles aka Anthony Torres, a trans activist, popular DJ and colorful figure in the LGBTQ community in San Francisco, was shot dead outside a club there early Saturday morning.

The incident was described as one of the most violent the area has seen.

More after the jump, including a video report ... 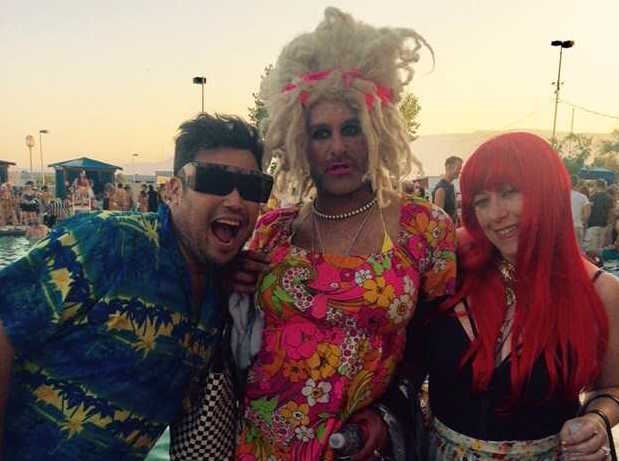 Via Crime Watch Daily: Bubbles was known in San Francisco for lively costumes and wigs, having lived in the area for about 20 years.

Police say a tall Asian man left a strip club around 2:50 a.m, fired six shots at Bubbles, then ran away.

No suspects are in custody.