A dead mobster gur wanted the world to know that Tom Cruise is not gay.

In a new biography of Johnny Fratto, the frequent Howard Stern Show caller is quoted as saying Tom Cruise cozied up to some party girls in front of him, so can't be gay.

Keep reading for that and the day's hottest links, including gays attracted to the far right, Ted Cruz squirming on sex toys, a hung hula-hooper and more ... 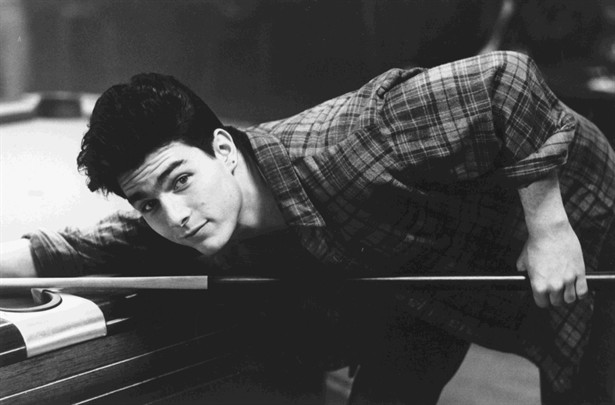 Telegraph: “'What's going on, ladies?' he asked with that mischievous superstar smile that made that f - - --- millions of dollars. I had never seen women actually swoon in real life ... these b​itches swooned. If there was anything gay about Tom Cruise, I sure as fuck didn't see it, and neither did the girls from Des Moines.”

Billboard: Please check out my first-ever story for Billboard!

CNN: CNN reports on the rise in gay support for German far right. Reminds me of an imbecilic stalker I have who's been warned by the FBI but doesn't seem to care they're building a case against him — they're gay, but prioritize their fear of Islam (all Muslims = terrorists, etc.) to the extent that they don't realize the right wing hates them almost as much and would exterminate them given a chance. 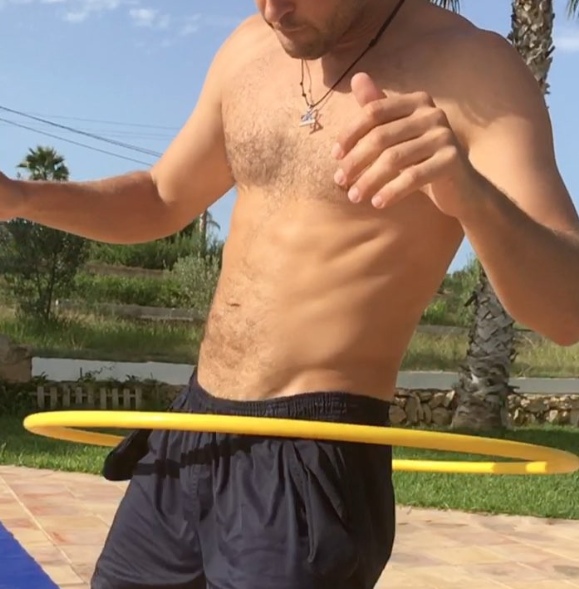