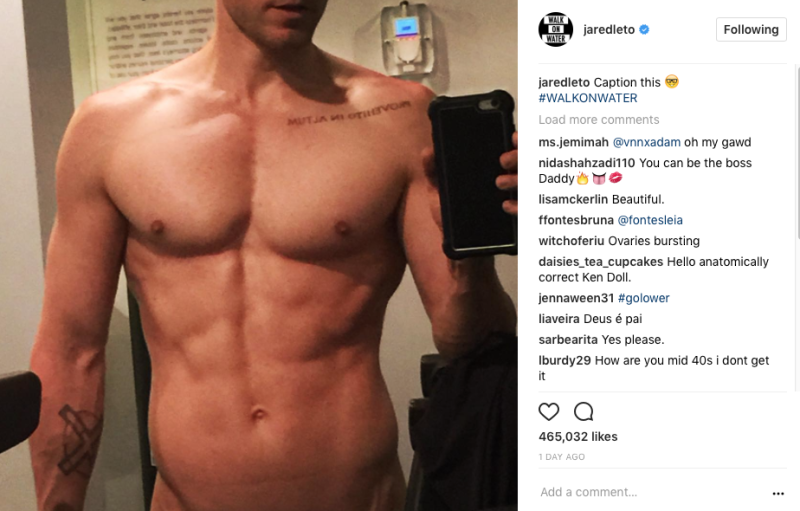 Instagram: Yep, it's Jared Leto — who has lost weight and muscle for various roles — who has bounced back into supple, youthful, muscled perfection. At 45. I hate you.

DListed: Wow, so remember when Richard Simmons sued National Enquirer for inaccurate reporting that he was trans and in the process of transitioning? Yeah, well, he sued and lost because it was decided by a judge that calling someone trans is not defamatory. So that was a win for trans people, but a loss for Simmons, and didn't really address the idea of printing an untruth. Regardless, it's now come to light that Simmons not only lost, he has to pay NE's legal fees. Harsh!

Huff Post: Sen. John McCain (R-Arizona) has announced he can not support the Graham-Cassidy bill, which would repeal Obamacare and boot tens of millions from the insurance rolls, on principle. If he holds out until October 1, it is possible this bill is D.O.A. But that assumes the other wobbly Republicans don't flip.

Trump on NFL anthem protesters: "Son of a bitch" https://t.co/uCyb0q0V0h

ExtraTV: Singer Aaron Carter, who recently came out as bi and then exhibited some troubling behavior in an emotional taping of The Doctors, is off the rehab.

Kenneth in the (212): The Village Voice has printed its very last edition. From now on, it's online only. 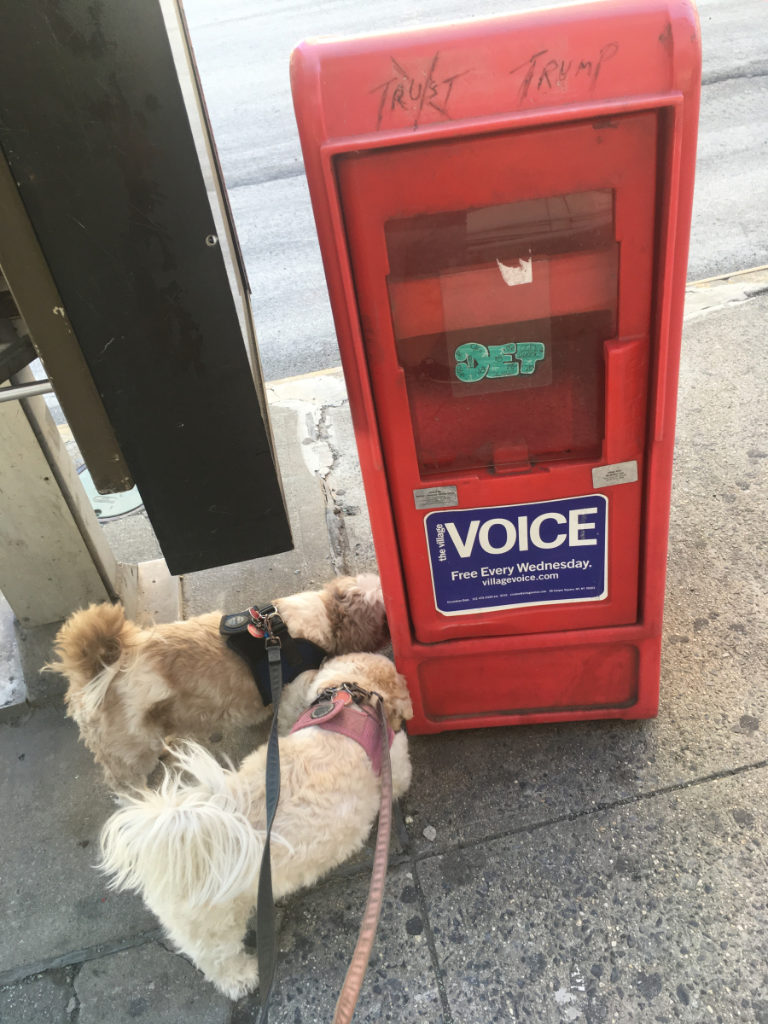