Predictably, since he has so far accomplished nothing other than to dismantle anything he can that could be chalked up to Barack Obama's historically impactful presidency, Trump has decided to end the DACA (Deferred Action for Childhood Arrivals), dashing the hopes of close to a million so-called Dreamers.

Trump's decision is cruel, and will do the U.S. no good, and many voices have chimed in to say so ... 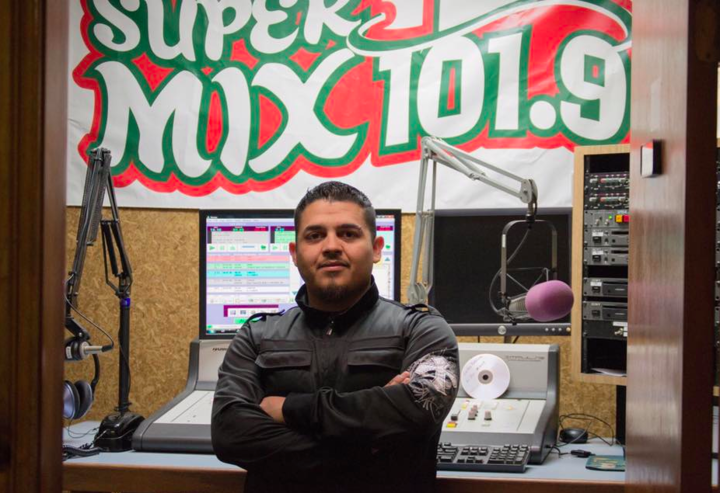 President Donald Trump has decided to end the Obama-era program that grants work permits to undocumented immigrants who arrived in the country as children, according to two sources familiar with his thinking. Senior White House aides huddled Sunday afternoon to discuss the rollout of a decision likely to ignite a political firestorm — and fulfill one of the president’s core campaign promises.

The administration’s deliberations on the issue have been fluid and fast moving, and the president has faced strong warnings from members of his own party not to scrap the program.Trump has wrestled for months with whether to do away with the Deferred Action for Childhood Arrivals, known as DACA. But conversations with Attorney General Jeff Sessions, who argued that Congress — rather than the executive branch — is responsible for writing immigration law, helped persuade the president to terminate the program and kick the issue to Congress, the two sources said.

In a nod to reservations held by many lawmakers, the White House plans to delay the enforcement of the president’s decision for six months, giving Congress a window to act, according to one White House official. But a senior White House aide said that chief of staff John Kelly, who has been running the West Wing policy process on the issue, “thinks Congress should’ve gotten its act together a lot longer ago.”

Republican Congresswoman Ileana Ros-Lehtinen of Florida tweeted, in response to the devastating news:

After teasing #Dreamers for months with talk of his "great heart," @POTUS slams door on them. Some "heart"...

Unless Trump gets cold fee, it's now up to the do-nothing, Republican-led Congress to keep these young people from deportation.

There is also still the chance Trump will change his fickle, feeble mind again.

Who are the Dreamers? Over 90% are gainfully employed, and here is a profile of one who gave his life saving people during Harvey.