Anthony Weiner messed up his life, his former wife's life, his kid's life, the life of a 15-year-old girl who contacted him to see if he would get dirty with her and — probably — the lives of millions of Americans, considering the fact that his indiscretions gave Republicans and their Russian owners and the fickle media plenty to hang their hat on when attacking Hillary Clinton.

Now, his sorry ass is heading to prison ... 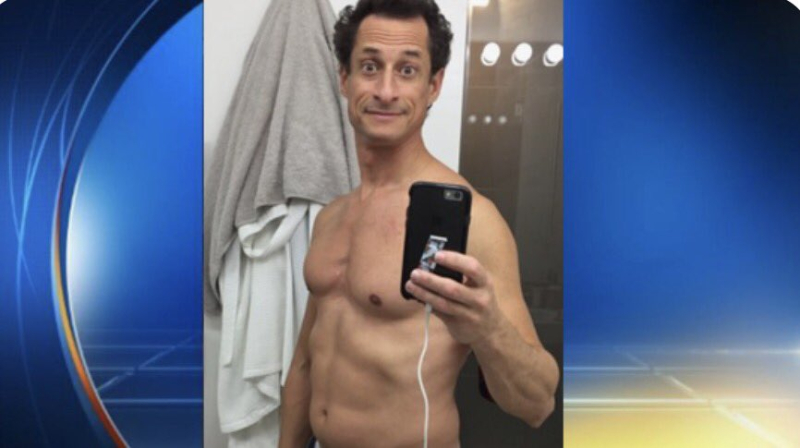 Carlos Danger was his fake name (Image via Twitter)

Via Huff Post: He could have gotten off with probation, or he could have gotten up to 10 years. In the end, former congressman Anthony Weiner, who was running for mayor of NYC not so many years ago, will spent 21 months in prison for sending sexual explicit messages and images to a 15-year-old girl.

Weiner, 53, reportedly cried as his sentence was announced.

Weiner's sexting scandal (and there was more than one) upended the 2016 election, triggering FBI Director James Comey's decision to reopen his agency's investigation into her emails. Ultimately, nothing came of that investigation, but it unquestionably aided Trump, who pulled off a surprise win. 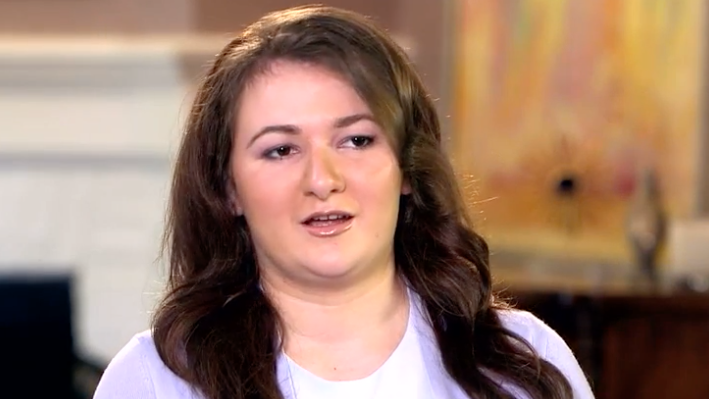 (Video still via Inside Edition)

Weiner's victim in this case actually hoped Weiner would be inappropriate with her. She told Inside Edition she wanted to see if Weiner was “up to his old antics.”