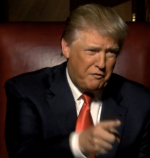 Last year, when the notorious Billy Bush tapes came out, Trump was caught dead to rights admitting he had engaged in sexual battery. He blew it off and won the presidency, even though one producer on The Apprentice said he was on tape (somewhere) saying far worse.

Now, that producer, Bill Pruitt, is going into more detail, in spite of a confidentiality agreement.

It's dispiriting to read what Trump said, and to read Pruitt explaining why he never called Trump out ... 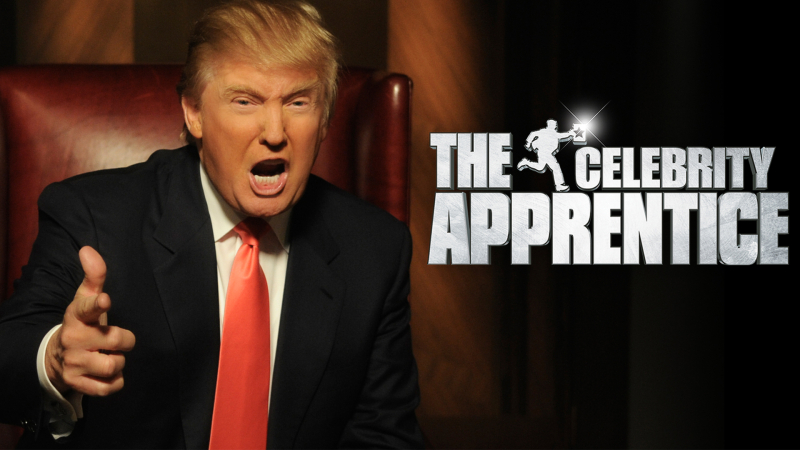 MCEVERS: But then Bill Pruitt says Donald Trump started saying inappropriate things on the set. You might remember; Bill Pruitt is the guy who tweeted about all this right after the release of the "Access Hollywood" tape last October of Trump saying grab women by the you-know. Pruitt tweeted, I assure you, when it comes to the hashtag #TrumpTapes, there are far worse. And now is the first time Bill Pruitt has talked about what's on those tapes, though he can't go into too much detail. He did sign a non-disclosure agreement. He says it happened when Trump and the producers would talk about who to fire.

Was it just about women...

PRUITT: Very much a racist issue.

MCEVERS: It was about race...

MCEVERS: ...About African-Americans, Jewish people, all of the above.

PRUITT: Yep. When you heard these things, there's the audible gasp that is quickly followed by a cough, kind of like (gasping), you know, and then (coughing) - yes, anyway, you know? And then you just sort of carry on.

MCEVERS: Is there ever a time when you think, I wish I would have told him not to say things like that?

PRUITT: That's a really good question. It was not my place to be, hey, TV star, you know, reason we're all here, shut your [expletive] damn mouth, and don't ever, ever repeat what you just said. Of course, you know, you think that. You go back to your hotel room or your apartment that they put you up in. And you know, you do some soul-searching.

MCEVERS: But he did not say anything. We should say we reached out to the White House, and an official called Bill's story, quote, “the same recycled and false attacks.”