Awesome Halloween Costumes — With An Accent On The Hallowqueens! Comments (0)

Above: Gay Olympian Gus Kenworthy made a great Dooneese Maharelle aka Kristen Wiig's/SNL character and his boyfriend Matt Wilkas was the kind of dead scout that would make you consider necrophilia at Heidi Klum's annual party.

I'm digging Adam Levin's weird drag look, if only because it offers a good look at Adam Levine:

See how 2 Chainz, Adam Levine and other musicians are dressing up for Halloween https://t.co/cNU6gpuEtX pic.twitter.com/bAy0OxwBdC

I don't love hunting, but Carrie Underwood's Mike Fisher could get captured by the game: 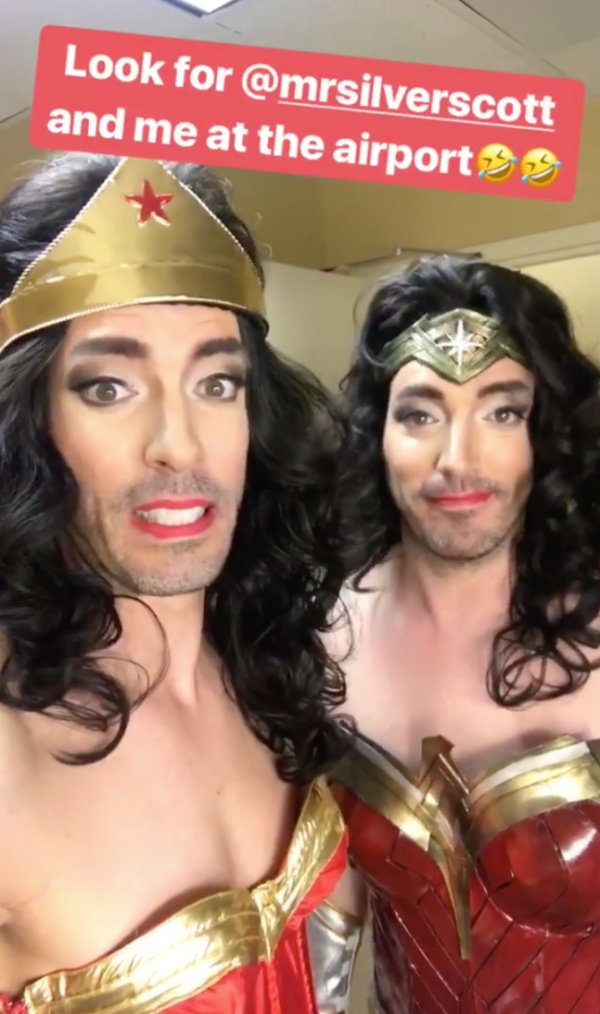 Ryan Lochte looked good as Aladdin, and I'm not lyin': 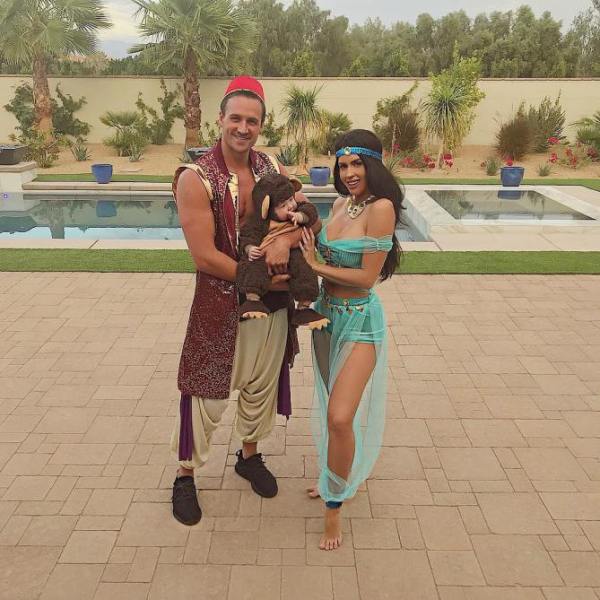 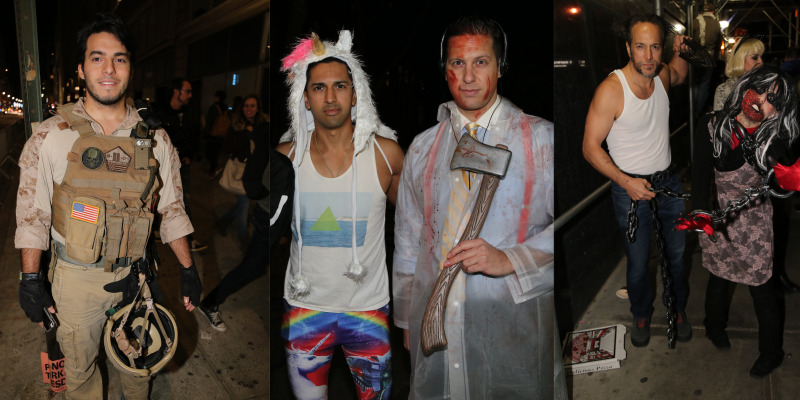 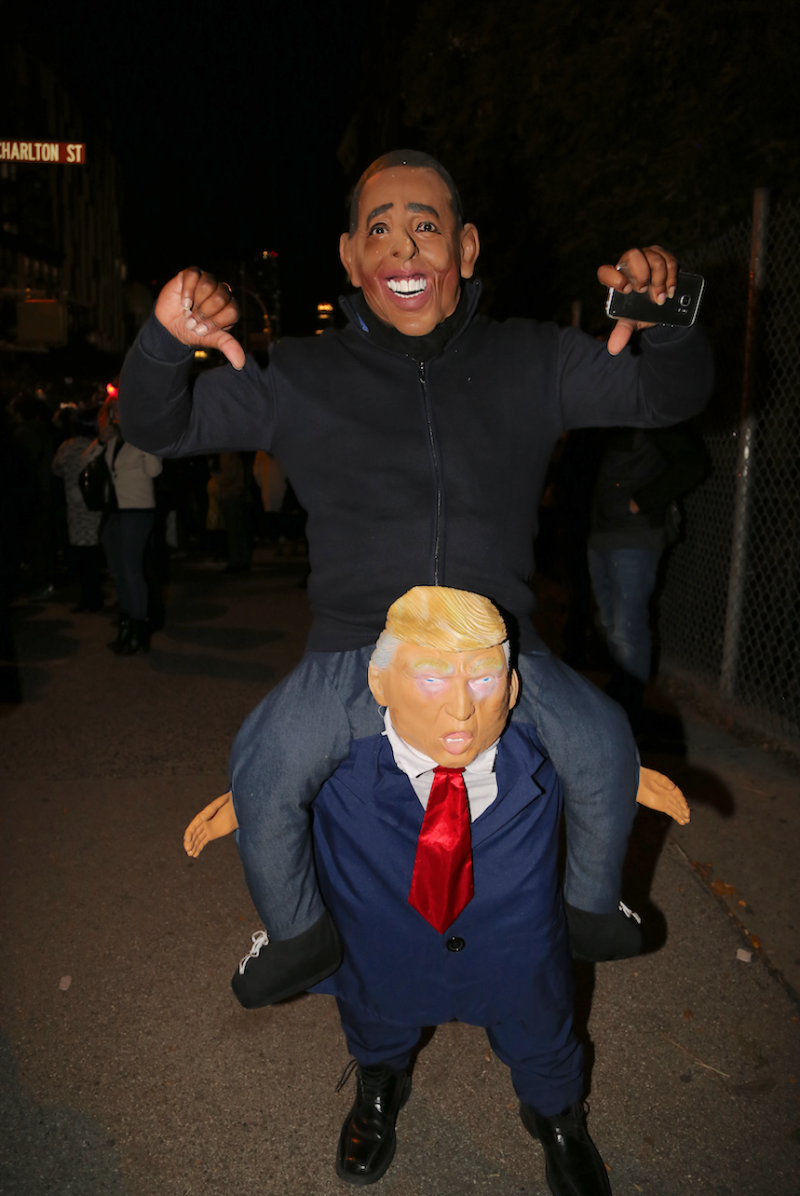 Four pics above from the NYC parade (Images by Matthew Rettenmund)

Then there's Justin Trudeau and the following beauties ... 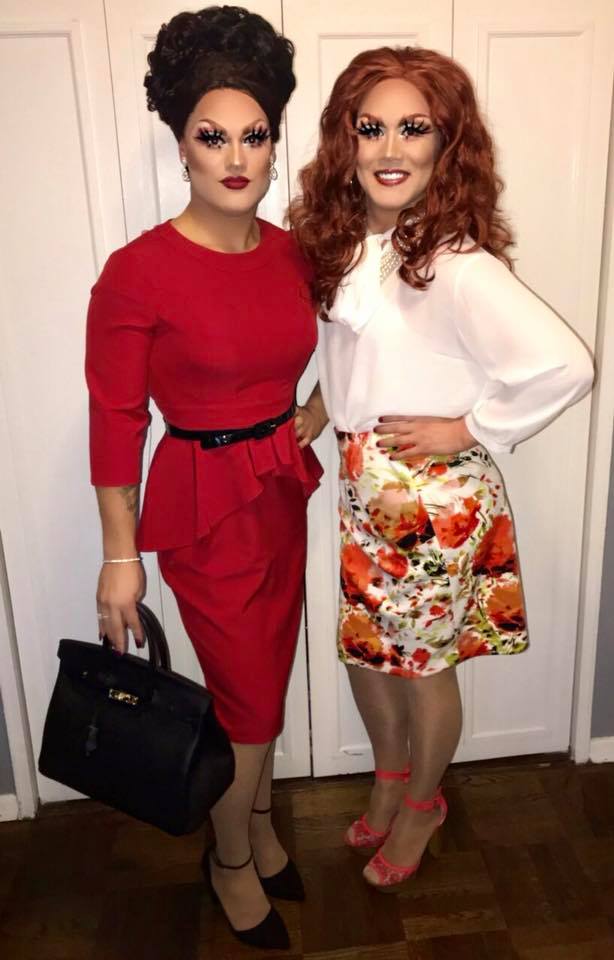 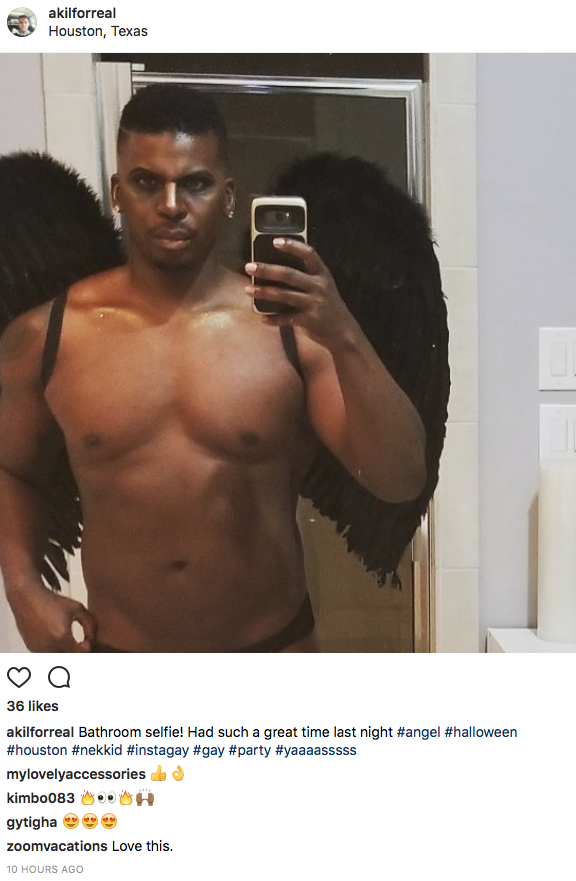 I actually haven't dressed up for Halloween since the end of my college days, when I went as Theda Bara. 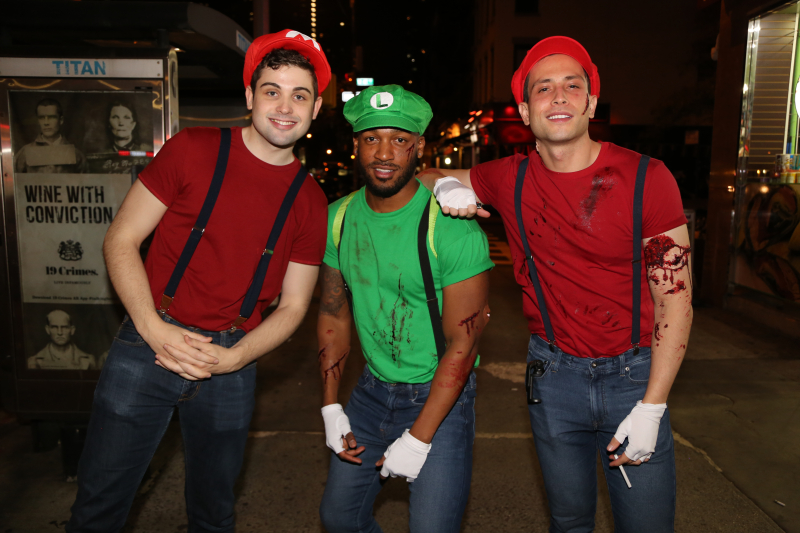 But I'm a fan of a good — or a silly, or a HOT — costume or 100, so keep reading for tons of (mostly non-famous) examples of dudes in their Halloween togs ...

My personal fave of the year: Jane Fonda: 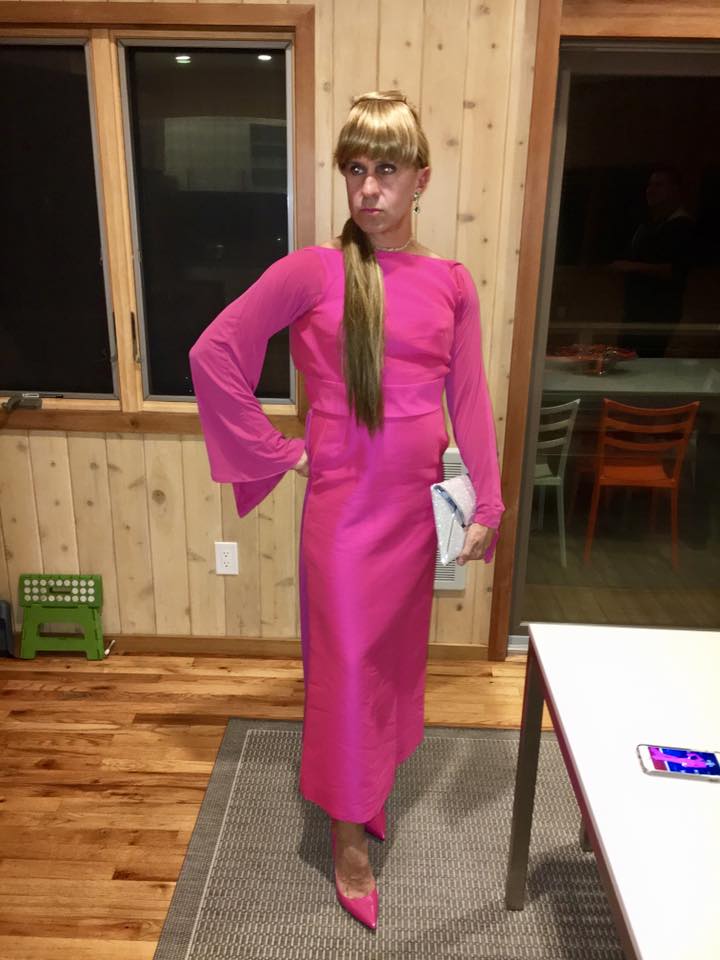 And we love her more now @mattrett @kathygriffin I can’t wait for her to tour here. pic.twitter.com/5oyRU34ypD 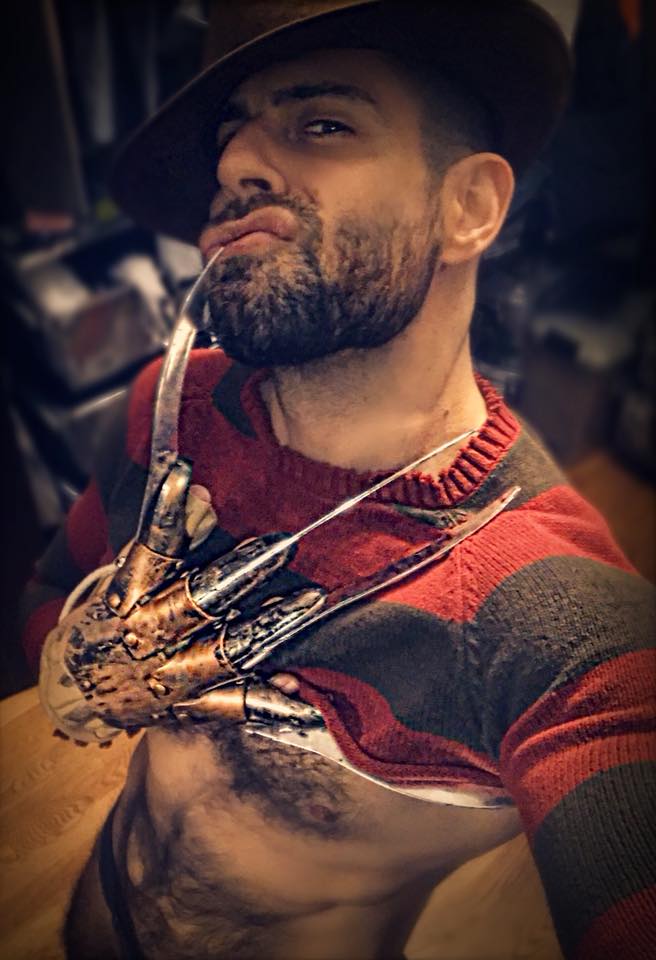 Met the @TheRock ‘s dad 3 yrs ago and before I could say hello, he said “you look like a young Dewey”. So I gave this a try #HalloweenRock pic.twitter.com/NM00ebTSiU 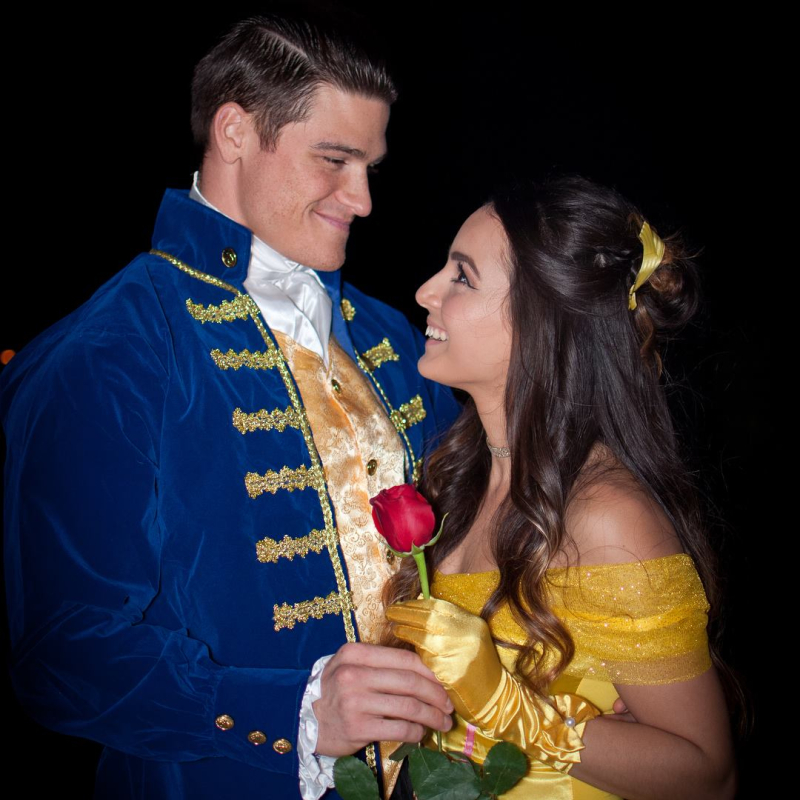 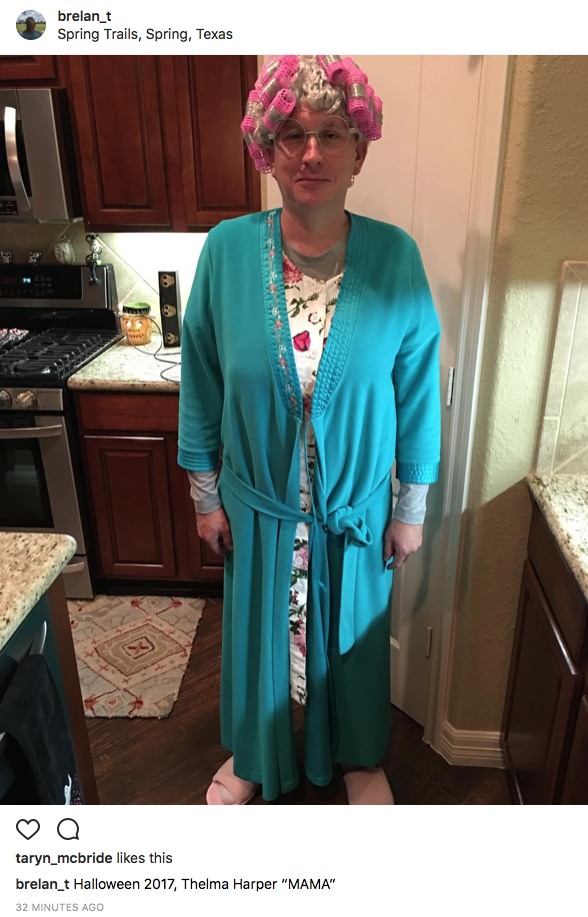 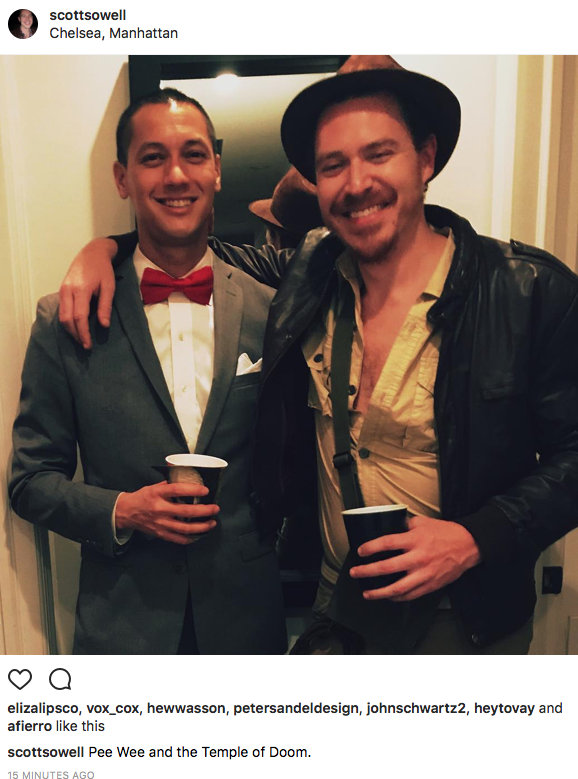 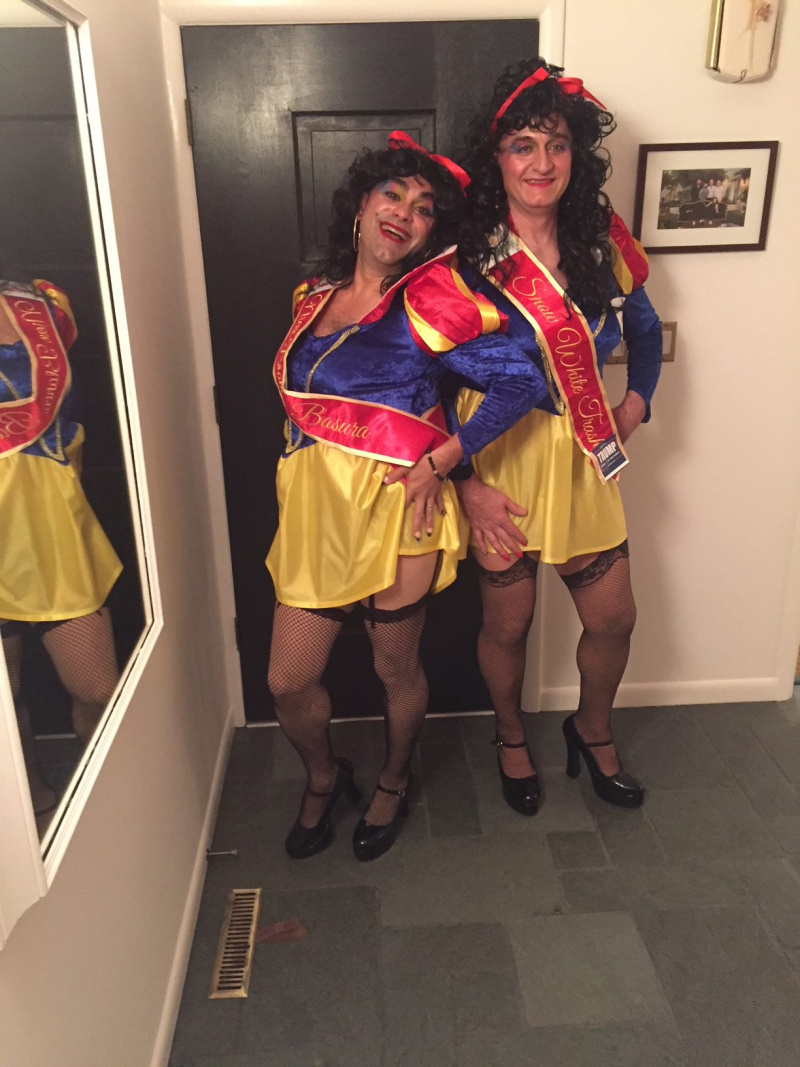