Check It Out: Steve Burton Checks Back Into GENERAL HOSPITAL Comments (0)

Soap stud Steve Burton has been off General Hospital for years ... but he's back!

Back and front are both looking exceptional. 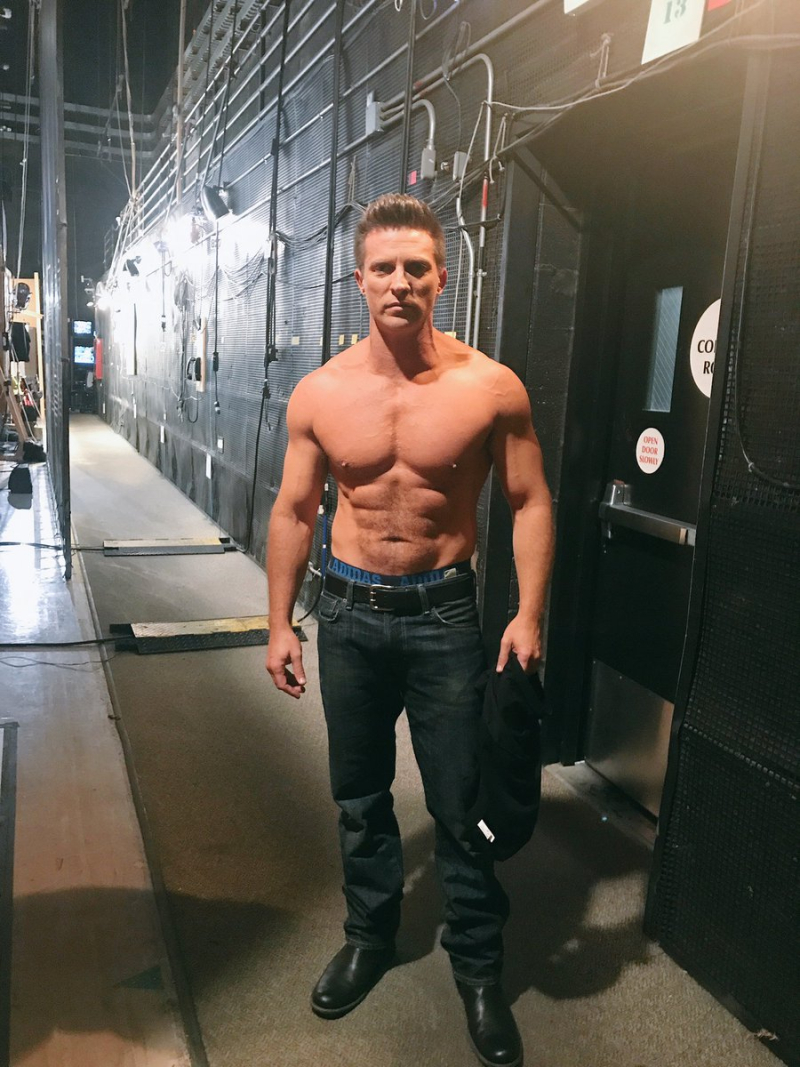 Via Soaps in Depth: Steve Burton, who joined General Hospital in 1991 but has been off the show since 2012, staged a surprise comeback September 19, and has been milking it with his fans ever since, pushing hard on social media.

Burton continues teasing his fans with promises of more and more exposure on GH:

Thanks 2 everyone 4 their SUPPORT! Having a blast @GeneralHospital Now let's get this mask off! Lol! #grateful #getthismaskoff #patient6 pic.twitter.com/ErLpLVXr7A