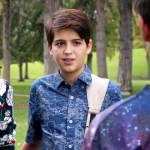 As some of my readers know, I ran, for 14 years, a teen-entertainment magazine that I founded. It was squeaky-clean, and Disney Channel was our bread, butter and the knife used to spread the butter.

Disney being conservative when it comes to its fare once took exception to my plans to run a shirtless spread on then-new Zac Efron. The word that came back (and I'm not saying it was a corporate directive; it could've been more individual) was that the shots were too Brokeback aka too gay. Just because he was shirtless.

Now, Disney Channel is about to debut a 13-year-old queer kid on its show Andi Mack, and that sounds a hell of a lot like progress to me ... 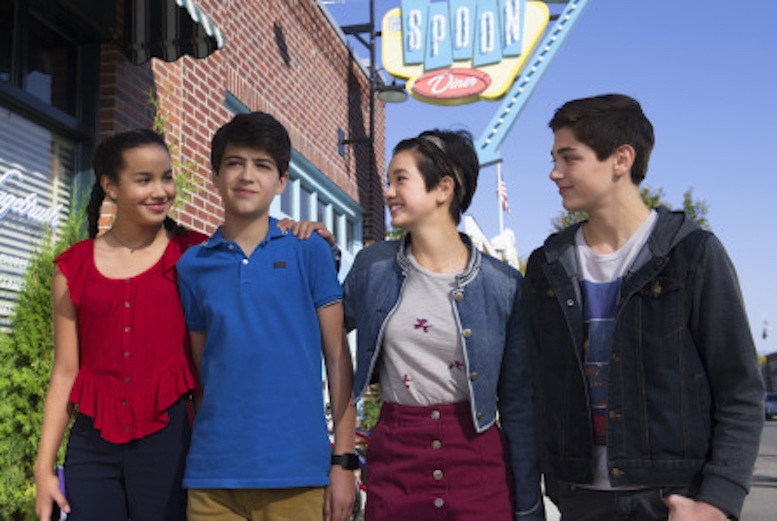 Deadline reports Cyrus Goodman on Andi Mack (played by Joshua Rush, 15 in real life), will come ot terms with being gay and will come out to his friends on the series in Friday's Season 2 premiere.

Disney Channel said in a statement:

Andi Mack is a story about tweens figuring out who they are. (Creator) Terri Minsky, the cast and everyone involved in the show takes great care in ensuring that it’s appropriate for all audiences and sends a powerful message about inclusion and respect for humanity.

The Mouse Network also released a general statement on programming, which reads as follows: