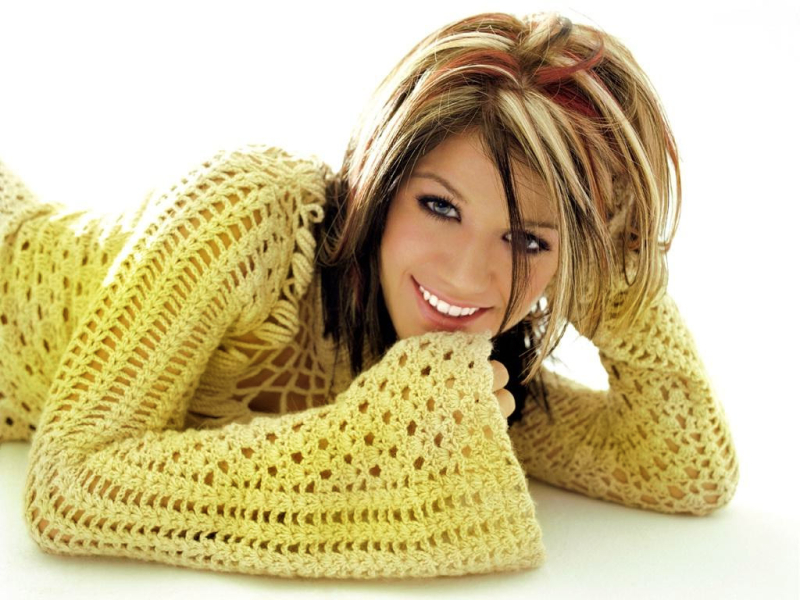 I had forgotten that Kelly Clarkson's American Idol audition was “Express Yourself,” but still, that seems a flimsy reason to think of her as a gay icon. That said, this young man's remembrance of how attached he was to her, and how much he associated her with his coming-out journey, is touching — and it is another example of the bond between closeted, eventually out gay boys and divas ...

Via Into: Jordan Appugliesi was 11 years old and knew he was gay, a secret he protected by keeping his fascination with Kelly Clarkson hidden from the world. Imagine — in his mind, simply loving this female singer would have branded him as gay:

I remained in the closet for many years, too scared to come out. Each new tour passed, and I never got to go because of my own crippling fear of being outed or spotted by someone I knew. Instead, I logged onto a Kelly Clarkson message board every day from the safety of my computer and waited for fans to upload videos from different tour stops so I could feel like I was there.

One he went to her Piece by Piece Tour, post-coming out, it was a liberation:

Surrounded at the show by a sea of fans of all sorts, women both straight and queer and her large following of gay men, it was the first time in years I felt at home. I remember looking behind me and spotting a group of gay men living their best lives at the concert and I knew what I had been missing: living the gay experience out loud.

More here on this familiar story.

Kelly Clarkson's latest album, Meaning of Life, is out October 27.