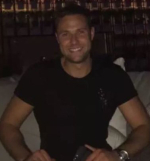 The story about Scottish tourist Jamie Harron being arrested in Dubai for touching a man in a bar has elicited some pretty weird responses online, including from gay men.

They may only get worse now that he's been sentenced and released ... 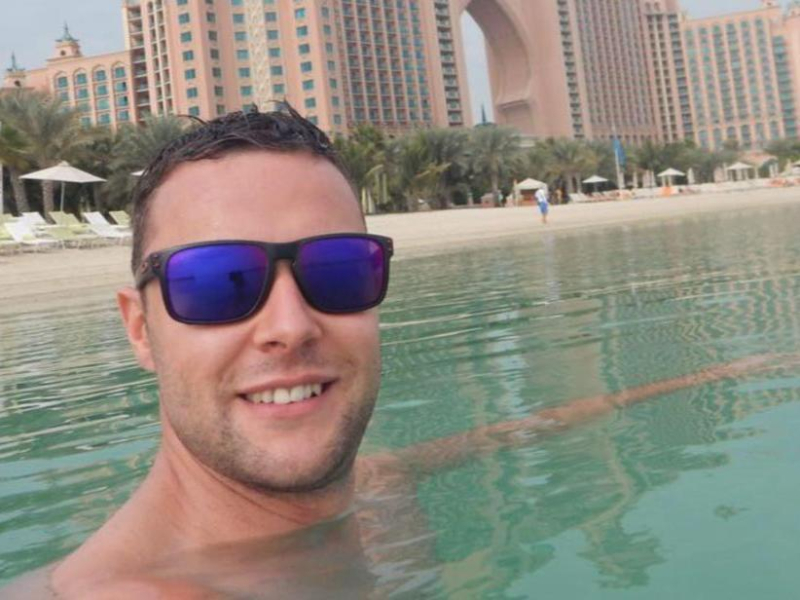 I noticed on one gay blog most of the comments were more concerned with attacking him for visiting an extremely anti-gay region (fair enough; buyer beware) and even theorizing he deliberately groped a man due to “white privilege” than they were focusing on the issue that Dubai's primeval legal system would allow for such a frivolous and malicious arrest.

Harron was sentenced to three months in prison in the Arab nation, even though he maintained he only touched the man, a stranger, while trying to keep a drink from spilling. He lost his job and reportedly spent tens of thousands of dollars defending himself.

Via The Guardian, Radha Stirling of Detained in Dubai said:

There is no telling whether a judgment on appeal will be better or worse. He has already suffered tremendously as a result of these allegations, and now faces the likelihood of incarceration. His family was unable to visit him during this critical time because they faced a very real risk of imprisonment themselves under the UAE’s cybercrime laws which forbid criticism of the government. At this point, Jamie will definitely be pursuing civil action against his accusers when he does eventually return home, as it appears that he will not be able to find justice in the UAE.

As of today, Harron is breathing a sign of relief — Dubai's ruler, reacting to international outrage, ordered him released. He has received his passport back and is leaving the country “imminently.”

The moral of the story is that no matter how luxurious a getaway to Dubai seems, based on the country's outstanding PR in western nations, it's still illegal there to be gay. It's also illegal to drink (in spite of the presence of bars) and to swear at people, for both of which Harron had also been facing charges.