Wilson Cruz has opened up about being a gay kid in showbiz and receiving offers for career help that struck him as sexual. He worried about saying no, and about saying yes. He ultimately said no. #HimToo.

Keep reading for more on that, plus other hot links of the day — Taylor Swift, Corker continuing to slam Trump, tennis booty and more ...

OMG Blog: Wilson Cruz on sexual harassment in Hollywood: I was trying to maneuver my way through Hollywood as an openly gay actor and there weren’t many examples for me at the time. I was juggling a lot of worries. 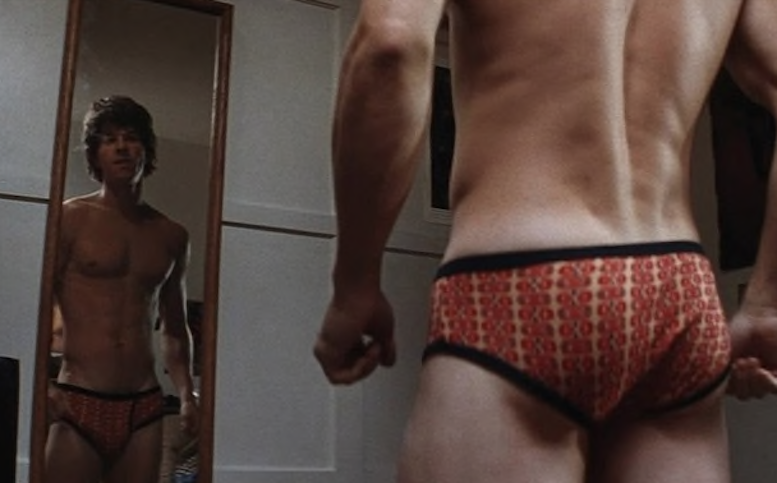 Mark, you would have no career without this movie. (Image via New Line)

Joe.My.God.: Incredibly, right-wing Catholic Mark Wahlberg is most regretful of having starred in Boogie Nights (1997), an absolutely fantastic film he now thinks would anger God. How about your past as a racist assailant?! Or back on topic, how about Entourage or all the foul-mouthed and empty, artless movies he's done that are far worse than Boogie Nights? Jesus, I hate this guy. Makes perfect sense he's in a movie with Mel Gibson.

DListed: Man, Kathy Griffin was not happy with Lisa Bloom's services! (Also, she now agrees with “her gays” that Anderson Cooper a “spinless heiress.”)

Kenneth in the (212): Tommy Haas's ass in tennis whites is obscene.

YouTube: Taylor Swift is teasing her Ready for It music video, which looks like a sci-fi feature: