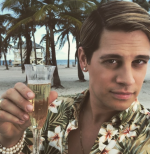 As Australians vote in a non-binding referendum on marriage equality, right-wing gadfly Milo Yiannopoulos has come out against same-sex marriage rights, and he's citing religious freedom as his excuse.

Did I mention he recently married a man himself?

No low to which this horrendous person will not sink ... 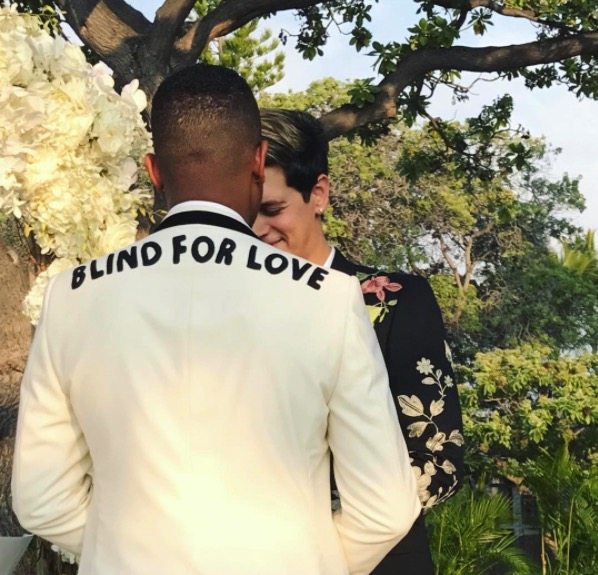 His partner is not only black but also a Muslim, both of which — along with the gay thing! — fly in the face of Yiannopoulos's many racist and Islamophobic and anti-gay positions. He's also against the demasculinization of men. Not sure what that really means, but it should mean he can't wear pearls while taking that stance.

How do you raise a human being to be this fucked up?