Mother Of Gender-Fluid Teen Whose Murder Has Attracted Federal Attention: IT SHOULDN'T HAVE TAKEN FOR A CHILD TO LOSE HIS LIFE Comments (0)

It's a remarkably positive development that Donald Trump's extremely anti-LGBTQ AG Jeff Sessions has sent a federal hate crimes attorney to assist in prosecuting a man accused of shooting dead a gender-fluid high school kid in Iowa ... but the victim's mom is nobly calling for more than just help for her own case.

Katrina Johnson, whose 16-year-old child Kedarie was shot and killed in 2016, is reacting to the Trump Administration's out-of-nowhere assistance in the wake of the DOJ's other, aggressively anti-LGBTQ moves ... 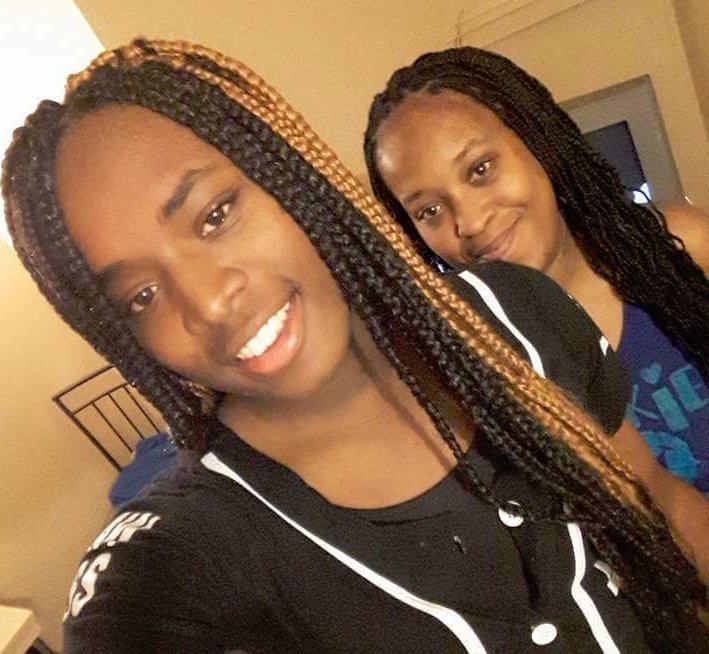 How happy Kedarie & Katrina looked just being together. (Images via family photos)

In an interview with Huff Post, Katrina Johnson said:

I love the fact that they have intervened... [I]t shouldn’t have taken for a child to lose his life, and for everybody to think it was a hate crime, for them to step up and do something. They need to continue to do something, even after this case is over.

Federal lawyer Christopher Perras has been dispatched to Iowa to help on the case, even though Sessions has directed an iminous rollback of LGBTQ rights.

Katrina said:
Because he’s a kid, I would hope that something like this would happen and I’m grateful. But, there’s so many people that this has happened to, and if nothing else, I’m hoping this will get some recognition around the United States that hey, this isn’t okay that people are getting killed because they’re transgender or gender-fluid or [because of their sexual orientation.]
The accused killers are Missouri residents Jorge Luis Sanders-Galvez, who is facing first-degree murder charges in a trial that begins next week, and Jaron Narelle Purham, who will be tried at a later date.
Kedarie was found murdered in an alley in early 2016. The person who discovered the body has been incredibly supportive of Katrina Johnson, and has offered to allow a memorial stone to be placed on the site where Kedarie was killed.