You can't get HIV from a POZ person who is undetectable.

Though many other sources have asserted this for some time, the CDC is finally on board.

Read about that and more of the day's hottest links, including a naked A-Teen (pictured), the debate over what to call the Las Vegas shooter, how to shoot Sex and the City 3 without Kim Cattrall, Mia Farrow's son's new allegations and more ...

HIV Plus: The CDC has issued a definitive statement on the transmissibility of HIV when one has an undetectable viral load — and the bottom line is that UNDETECTABLE = UNTRANSMITTABLE. From the letter: When [antiretroviral treatment] results in viral suppression, defined as less than 200 copies/ml or undetectable levels, it prevents sexual HIV transmission. Across three different studies, including thousands of couples and many thousand acts of sex without a condom or pre-exposure prophylaxis (PrEP), no HIV transmissions to an HIV-negative partner were observed when the HIV-positive person was virally suppressed. This means that people who take ART daily as prescribed and achieve and maintain an undetectable viral load have effectively no risk of sexually transmitting the virus to an HIV-negative partner.

Kenneth in the (212): Kenneth helpfully lists possible replacements now that it's 100% for sure that Kim Cattrall killed Sex and the City 3. 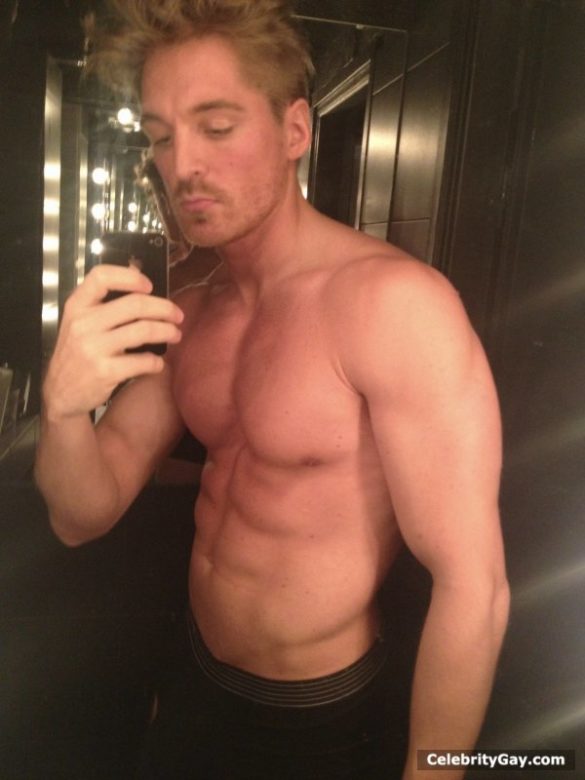 OMG Blog (Work Unfriendly): Former A-Teens star Dhani has been caught with his pants down. Or rather, with his pants pulled up around his engorged member. I'd ABBA-dabba-do him.

DListed: Woody Allen and Mia Farrow's son Moses is coming out swinging against Mia, claiming she “brainwashed” him.

CBS News: Do you consider the Las Vegas mass shooting “terrorism,” or is it just that you think the shooter was (obviously) as disgusting a human being as a terrorist is, so therefore he earns that title? CBS reports on why it's too soon to call it terrorism.