As bad as Mamma Mia! the musical was, the movie musical was way worse — and yet it's the highest-grossest feature-film musical of all time.

Now, the movie's sequel is adding even more star power (on top of Meryl Streep coming back) ... 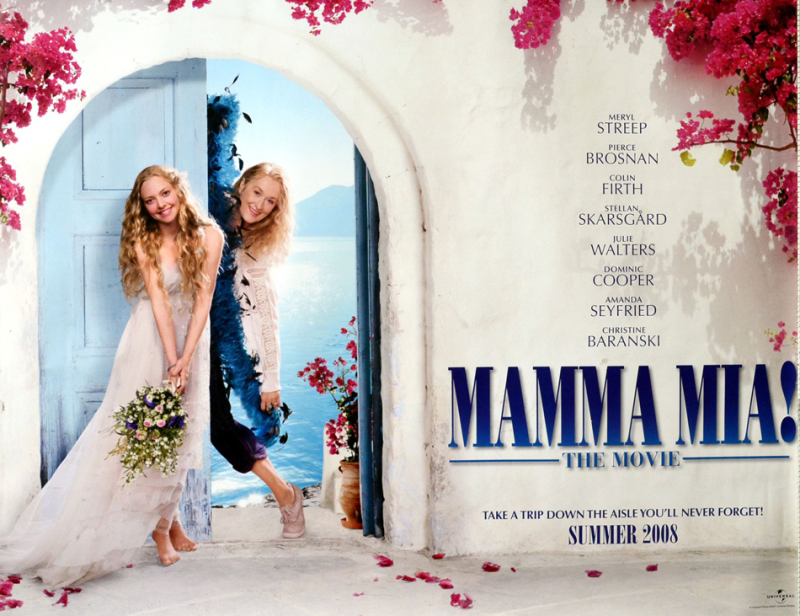 Via Broadway World: Yup, Cher is going to be in Here We Go Again, the sequel to Mamma Mia:

Daily Mail journalist Baz Bamigboye is reporting that music legend Cher is currently in the UK lending her vocal talents to the upcoming Mamma Mia! sequel Here We Go Again ...

There is no official word on a story line for the sequel, though sources point to a potential prequel concept with focus on characters played by Meryl Streep, Colin Firth and Pierce Brosnan set before the action of the original musical.

Is there nothing we can do?