Trans Teen Bullied, Beaten Up At School In Newark — What Is Her School Thinking? Comments (0)

Kylie Perez, a 14-year-old transgender teen (imagine returning to your class as early as sixth grade presenting as a different gender), was jumped in her Newark high school last week, beaten by kids she heard say, “Oh, there's the tranny!”

You might expect the school to take action, but no such luck — not yet.

Luckily, there is surveillance footage so she and her mom have proof  ... 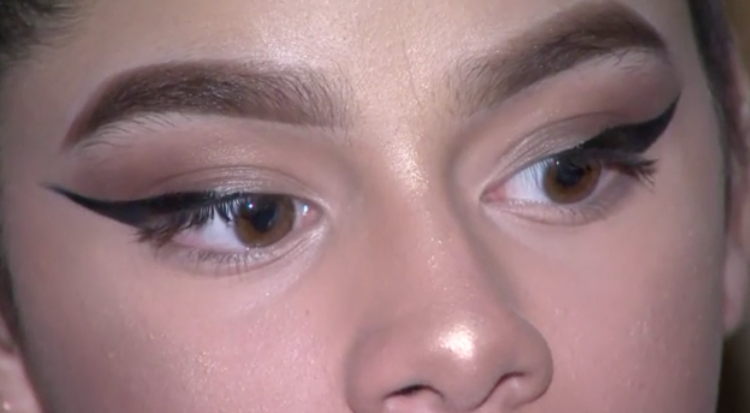 I found this WPIX closeup haunting — this is a kid who is having to grow up fast. (Video still via WPIX)

Kylie's case ended with inaction from the school (so far), but another kid who was bullied took matters into his own hands, and it ended in murder.

She is receiving support, but also being called out by some peers for embarrassing a male classmate on social media who apparently hit on her. Some of her classmates are sympathetic toward the young man because they say Kylie's action made him seem “gay.”

Footage from a rally in support of Kylie: