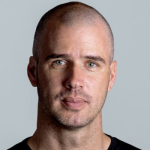 Jamie Tworkowski, who wrote the book If You Feel Too Much and who is a prominent suicide-awareness advocate, walked into a Starbucks this week to find a barista with a thin line of blood around their neck, a costume meant to promote a Halloween-themed zombie drink.

He found this appalling ... 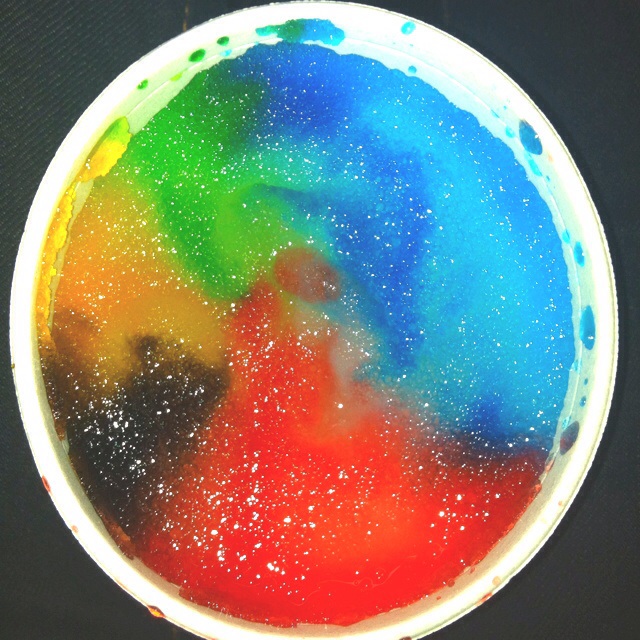 Perhaps this flavor of slush will be next on the chopping — I mean, the next to go ... I mean ...

Just saw one of your employees with fake blood around her neck to promote the #ZombieFrappuccino.

My first reaction was: How does a line across the neck mean suicide? Couldn't it mean murder? Don't zombies, theoretically (it's all make-believe!) slash their victims' throats?

My second reaction was: Pretending it was a reference to suicide (which I'm not convinced it even was), if suicide isn't funny, is death funny? Is murder funny? Because those things are always lampooned on Halloween. Jamie better avoid Mexico altogether.

Then Jamie clarified his stance — it's not just suicide that isn't funny, it's fake blood. Because fake blood can be triggering for people who struggle. You know, just ... struggle. In general. The struggle is real:

Regardless of whether or not this can be associated with suicide, fake blood isn’t funny or cool. It’s triggering for many who struggle. https://t.co/QdSq8Lhg7M

This is utterly absurd. Where would the line be drawn? Is all gallows humor now an appalling affront? Has he watched American Dad, which makes fun of child molestation (something that is most definitely not funny) in almost every episode? What did he think of Joan Rivers? Does he expect people to watch phrases like, “This is so amazing — I'm dying!” or, “You're killin' me with this!” too?

I'm very empathetic to people who have mental health issues, and I like his point, made elsewhere, that people should value freedom of compassion as much as freedom of speech. It reminded me of how some parents in a small community objected to a banning of peanuts at school when one child had an allergy that would literally result in his death were he to come into contact with them. On the one hand, it is an inconvenience, but it's so minor to give up peanuts for your elementary years in order to preserve the fragile life of a classmate. But that is life or death, and highly containable while the child is growing up, and is a biological. reality that the child would fix if he could. But it can't be fixed.

Being triggered is something each person who experiences it should want to and needs to work on, because it is not normal and healthy — it is not to be given in to, and it is irrational, not something a stranger should be expected to divine.

It's not hateful to reject Tworkowski's absurdly unreasonable reaction here, it is simply rational. It is the reaction of people who are not triggered, and not being triggered by random things that pop up in daily life all the time should be the goal.